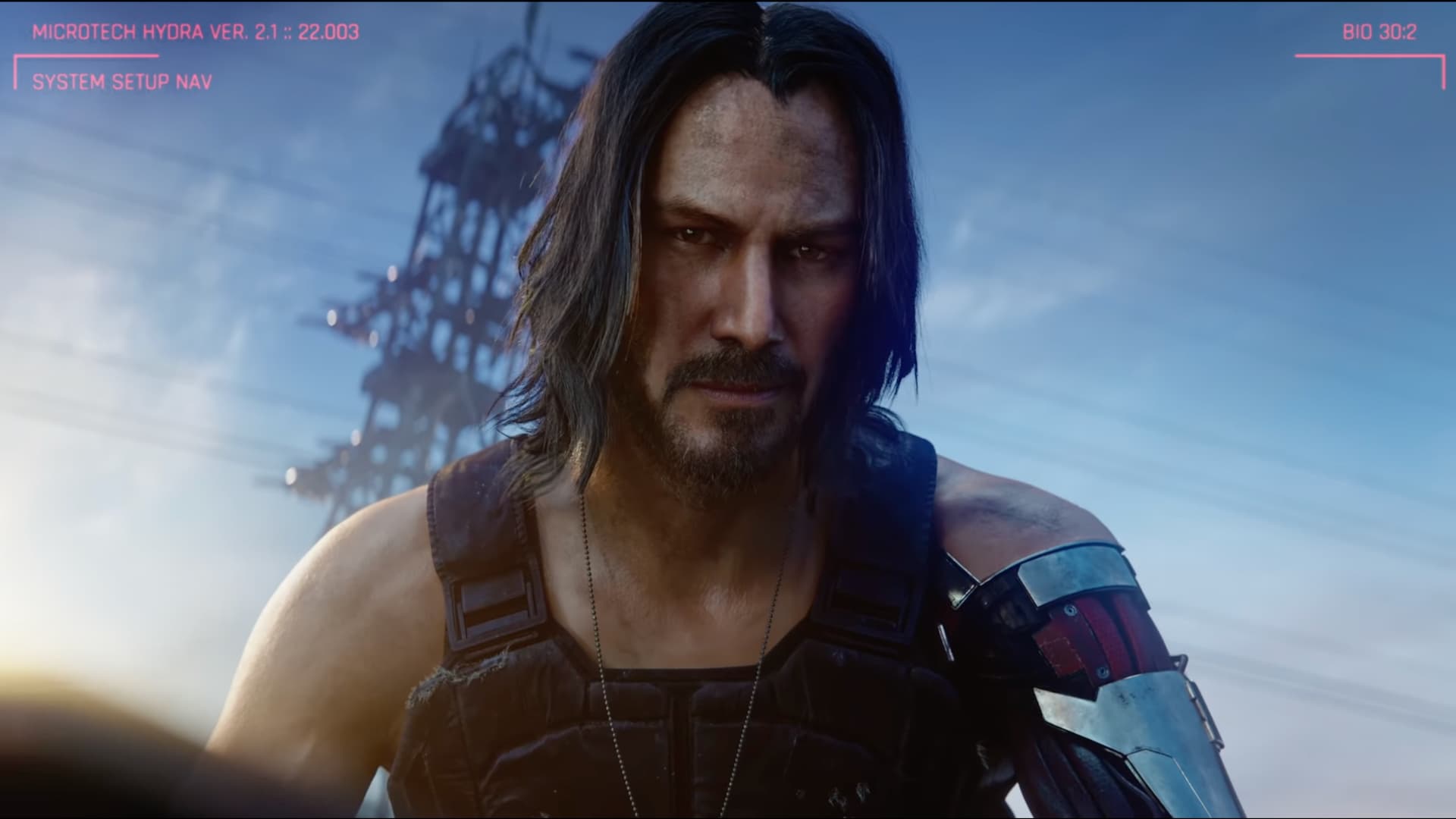 Cyberpunk 2077 was the perfect way to wrap up 2020. Peak pandemic, everyone locked in their houses, CD PR dropped one of the most hyped up titles of all time.

You’ve probably heard or read this story a thousand times. However, for those who haven’t this game was rough at launch.

Bugs, glitches, broken promises and much more headlined the game that was supposed to reinvent the wheel. The game amassed big numbers in sales and Twitch while CDPR put every publication under a strict NDA to not share the game’s messy state.

As more people got their hands on it, the more they wanted their money back. Sony pulled it from the PS store; that’s how bad it got.

Despite its fair share of bruises, the team has slowly but steadily brought this game back to life. This past week CDPR celebrated a milestone that seemed impossible throughout this journey.

Taking to the game’s personal Twitter account, CDPR shared the good word. The game has reached 20 million copies sold which, given it’s history, is an incredible feat.

Fans in the replies had nothing but good things to say. Some even called it Game of the Year which is a little bit outlandish.

Since it’s launch, Cyberpunk has seen a ton of updates. The most recent update included a crossover with the anime show set in the same universe.

The show has seen pretty positive feedback, and the update has gone over splendidly. The game’s Steam player count is through the roof following update 1.6.

Couple that with the “Next-Gen update” that released back in March, and CD Projekt Red has this game hitting it’s stride.

Now don’t get me wrong. This game is an awkward situation.

On one hand, the game came out hilariously unfinished. We may never know why it was pushed out that way, and it should be noted that this type of practice should not fly in the industry.

On the other hand, major props to the team for sticking with it. Unlike those big wigs behind the Stadia, CDPR sat through this mess to the very end.

It’s unfortunate that the upcoming expansion is the last hurrah for Cyberpunk 2077. However, the team has taken the time to deliver a well-rounded project, and that should be applauded.

Here’s to the future, and here’s to the team not pulling this again. The Witcher is looking to make a comeback, and a Gerald flop would definitely spell the end of the gaming world as we know it.

Cyberpunk 2077 will never be what it was hyped up to be, and that's okay. Kudos to CDPR for sticking with it.