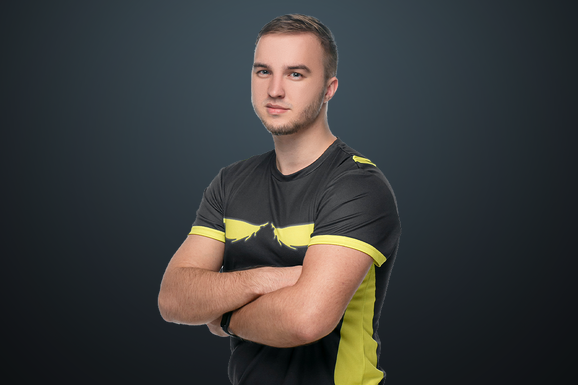 A stunned CIS region: Who are Akuma?

CIS keeps delivering as our latest Counter-Strike overlords may already have met their maker. So who is the David to our CIS Goliaths? It could only be another CIS team.

Who the f*ck are Akuma?

) at the start of the Epic League CIS RMR - now #43. The team consists of four former CR4ZY players. No, not the version with nexa and huNter-, but the worse version that followed. Representing Akuma are Sergiz, Psycho, SENSEi, DemQQ, and j3kie, with the latter being the only player not part of the 2020 CR4ZY core. 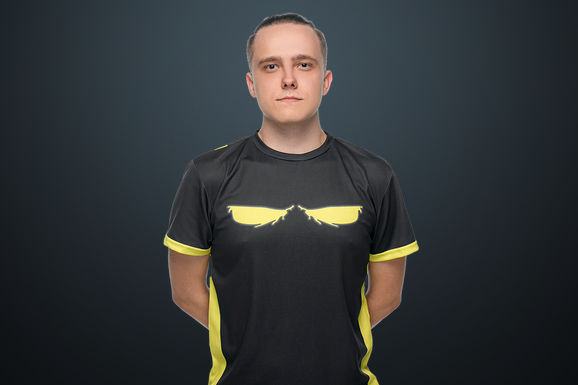 Akuma's start to the CIS RMR held no surprises, dropping 0-2 to the world's #1, Gambit. Unaffected by this, Akuma went 3x 2-0 against GROND, 1WIN, and AdreN's K23 to reach the playoffs. Akuma hit the ground running in playoffs, taking down Na'Vi 2-0, allowing them 12 rounds in total, before proceeding to only lose 17 rounds in another 2-0 win over Virtus.pro.

Akuma will now have a second shot at Gambit in the upper bracket final.

The numbers - what do they mean?

Even in pure numbers, Akuma stands out. SENSEi is by far the highest-rated player of the tournament so far, with a rating of 1.43. His closest competitor is s1mple with 1.27(!), and SENSEi's teammate, DemQQ, follows in #4 with 1.23. On top of this, Akuma is the highest-rated team alongside Gambit, with an average rating of 1.15.

The two will face off on Saturday for a spot in the EPIC League Grand Final. Tune in to see if the beautiful underdog story of CIS follows through.