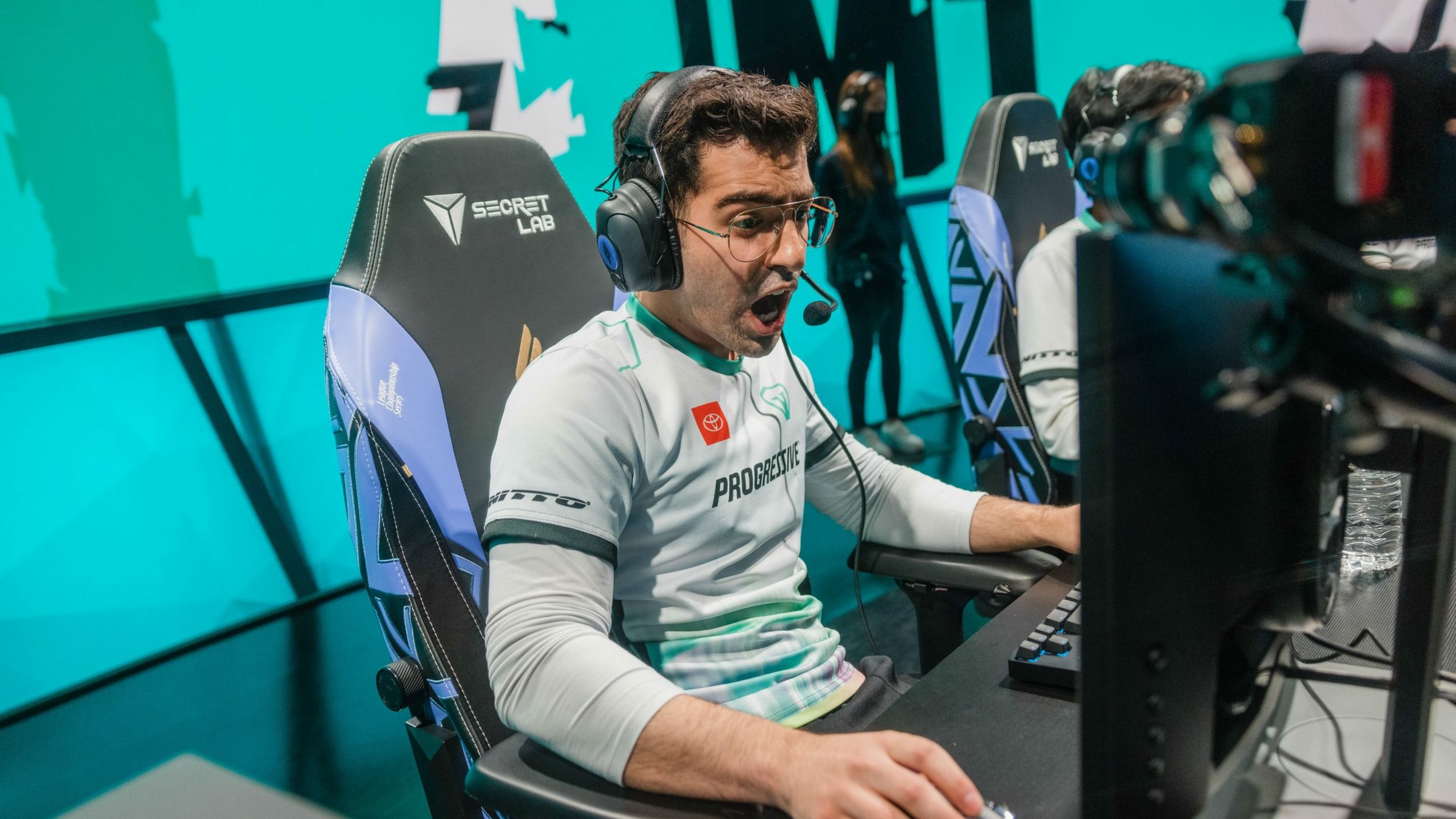 After one week’s break, the 2022 LCS Summer Split was back in full swing with crazy plays and counter-logic upsets – no, CLG actually played to expectations this week.

With this week’s results, the LCS is almost as open as it can be. The sole consistent factor in this league, defending champions Evil Geniuses, are playing solid League of Legends and are out of reach. For the rest, anything can happen.

This TSM roster might work: rookies silence the skeptics

Starting this article without checking in at the TSM camp wouldn’t seem right.

The first game against Cloud9 showed that, as the new TSM roster didn’t have much to say. However, history didn’t repeat itself against FlyQuest—insteady, FlyQuest were made to look like an Academy team.

Out of nowhere, TSM dominated the game from the start, then sealed the deal as rookie bot laner Tony “Instinct” Ng scored a pentakill after 26 minutes of action, on Jinx, in his second LCS game, at just 18 years old. WildTurtle deja vu, anyone?

Thus, TSM, its fans, and its skeptics are in a pretty weird spot. No one expected them to pull such a game out of the hat, yet they suddenly look like a playoff-capable team after this week.

From one team that no one expected anything from to another, we jump.

Immortals are finally starting to wake up, and they won’t settle for the bottom of the standings. Despite losing to CLG in their first game, it was a game they should have won—and they looked decent at that.

The unfortunate loss didn’t tilt Immortals as they bounced back unexpectedly against C9 to finish the week. There, mid laner Tristan “PowerOfEvil” Schrage took charge on Corki (LEC teams would know to ban that against him), with Lawrence “Lost” Hui assisting with the heavy lifting on Kalista.

That important victory allows Immortals to stay in the playoffs race. With only two wins, it looks like a challenging task; at least, there’s a glimpse of hope now.

On a sour note, Team Liquid is still a bit disappointing. The star-studded roster went 1-1 this week, with a win against Golden Guardians and a tough loss against Evil Geniuses.

In their most important game of the summer split, Liquid failed miserably against EG. Right from champion select, it was shaky for Liquid: Lucian, Aatrox, and Zilean are fine, but the damage threats are lacking.

Ezreal-Yuumi isn’t something you leave open against EG without paying a hefty price: the game turned into the (Lord) Danny show. With an 11/1/8 scoreline, Danny evaporated Liquid and their hopes of topping the LCS standings anytime soon.

We thought for a second that the LEC would take over as the most unpredictable region, but here comes the LCS to defend that title this week with some bizarre games.