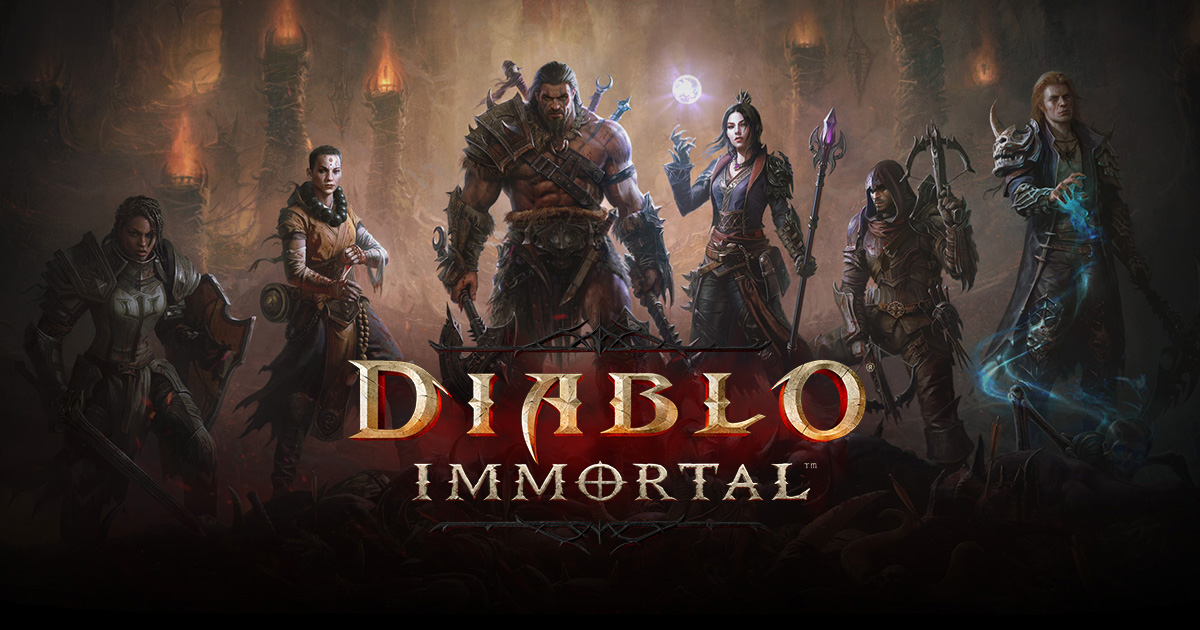 A new low: Diablo Immortal has the lowest user score in Metacritic history

Diablo Immortal continues to make history with the pay-to-win business model, reaching a new low in the department of customer feedback.

The PC version of the game has now reached a staggering 0.3 rating at the time of writing – the lowest score in Metacritic history.

Reviewers on Metacritic don’t need to have played a game to review it.

There’s a chance that this is a review-bomb based on community feedback, but many of these are players who are fed up with the pay-to-win microtransactions at the center of the game.

Despite the low scores, Diablo Immortal is still raking in the cash. It might not be popular, but its system is extremely profitable.

Most of the microtransaction profits likely come from mobile devices, where the game is slightly more popular – a 0.4 instead of 0.3.

It’s a conflicting report with Diablo Immortal. On one hand, any developer will think about the community backlash when developing a similar pay-to-win system in the future.

At the same time, it’s been extremely profitable for Blizzard – something that’s worrying for the future of free games.

Hopefully, this will discourage other publishers from employing a similar model, but the millions upon millions in profit is a bit worrisome.