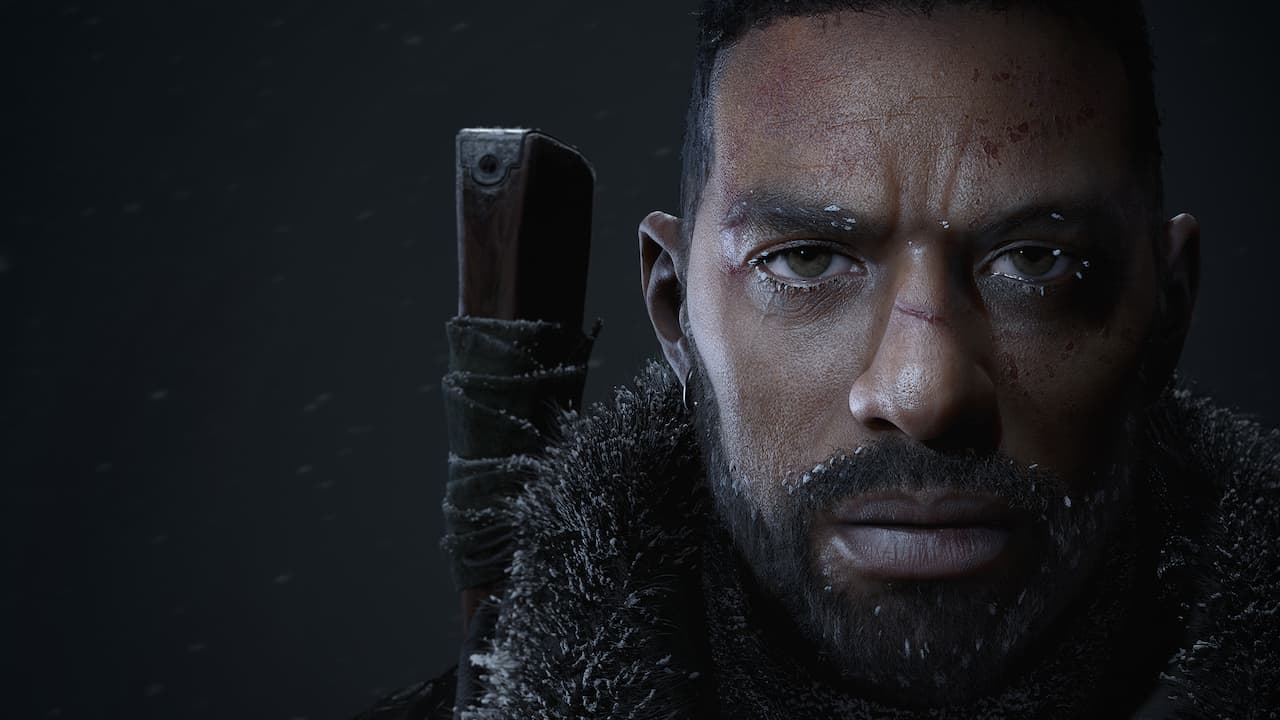 Gaming never stops. We’re in a dry spell right now, so I hope you’ve been catching up on your backlogs.

The good thing about gaming is that once you’re out of the dry spell, all hell breaks loose with a barrage of heavyweights coming at you. Look at the beginning of 2022!

We’ve already gone through what the rest of this year brings in terms of gaming.

You only have a few months to clear the upcoming slate because 2023’s going to be another heavy year for gaming, especially in the first quarter.

Once upon a time, Dead Space was considered one of the kings of the horror genre. Glen Schofield and Michael Condrey (the same Michael who worked on Call of Duty) set to create the greatest horror game they could imagine.

After a solid sequel and a third entry that introduced co-op and microtransactions, the series has been dormant since 2013. EA killed the very series that redefined the horror genre – plenty of interviews cosign that sentiment.

Disappointment aside, a remake has been in the works since 2021. Watching the developer live streams has shown us that the team behind the remake is very passionate about knocking this out of the park.

It’s hard to describe how monumental this game was in changing the genre after Resident Evil 4 exploded onto the scene. I used to hate horror games, but this game made me hate them a little less.

That’s gotta count for something!

EA must’ve seen the success that Star Wars Jedi: Fallen Order, a single-player game, brought in. Now, if only they could give Battlefield the same love.

Resident Evil 4 needs no introduction, as it’s arguably one of the greatest horror games of all time. Releasing back in 2005, the game still holds up masterfully.

Trust me, I played it last year and was pleasantly surprised.

The remake will feature modernized gameplay – probably similar to the newer remakes. It will also boast a reimagined storyline – a bit iffy – but a deeper dive into Leon’s emotional state would be an awesome take this time around.

Plus, it’s all being built from the ground up on Capcom’s RE Engine which is an absurd piece of equipment.

It’s not all rainbows and butterflies though.

When rumors were floating around that this was happening, it set the internet ablaze. This game is held in such high regard that the idea of a remake almost seemed blasphemous for two reasons.

I’m probably coming off as a crazed fanatic or “Negative Nancy” but I have to lay the groundwork.

This could be really good or really meh – coming from a person who’s played it at least 3-4 times.

Also what a time to be a fan of the survival horror genre.

Flintlock: The Siege of Dawn

So the first two new games of 2023 are remakes which is a tad disappointing in you hate remakes.

However, now we’re getting into new and fresh ideas.

Flintlock: The Siege of Dawn was a surprise showing during Xbox’s showcase that seemed to have turned a few heads.

Maybe it was just me, but I got heavy God of War 2018 with a dash of Godfall and The Witcher vibes mixed all together from this. That, combined with it being a day-one GamePass game – how can I not play this?

Not much is really known about this title except for the fact that it’s being developed in the Unity Engine and the team behind Ashen is working on it. Ashen has been received fairly well – so fingers crossed that this one delivers.

Flintlock: The Siege of Dawn is targeting a Q1 2023 release window.

This one has been in the works for some time, and 2023 seems to be the time we’ll finally get to experience it.

The Day Before is an open-world survival MMO set in a post-pandemic America overrun by zombies. Think of it as a mashup of The Last of Us and The Division.

The game caught some steam (no pun intended) last year when the first gameplay trailer dropped. Fans liked what they saw and were excited to hop into this game when it was originally planned for a June 21, 2022 release.

The game has since been delayed, but fear not. The delays were put in place so the team could shift the game to the new Unreal Engine 5.

That’s a good reason for a delay as the game currently sits in second place on the Steam Wishlist charts.

I really wish 2023 didn’t have all these new games coming out at the same time.

To round out our list of new games releasing in 2023, Team Ninja is back again with another Souls-like inspired title.

Not much was shown in the reveal trailer except that the game will be set in China’s deep past, the Later Han Dynasty. Given the gameplay styles of their other titles like Nioh, Wo Long will be following that similar trend.

Great news for fans of pain not to be confused with the Pain from Naruto.

It will also be a day-one GamePass title so, even if it’s bad, you can play it for free.

However, we don’t doubt Team Ninja over here.

Organize your calendar; 2023's got some great games headed your way!