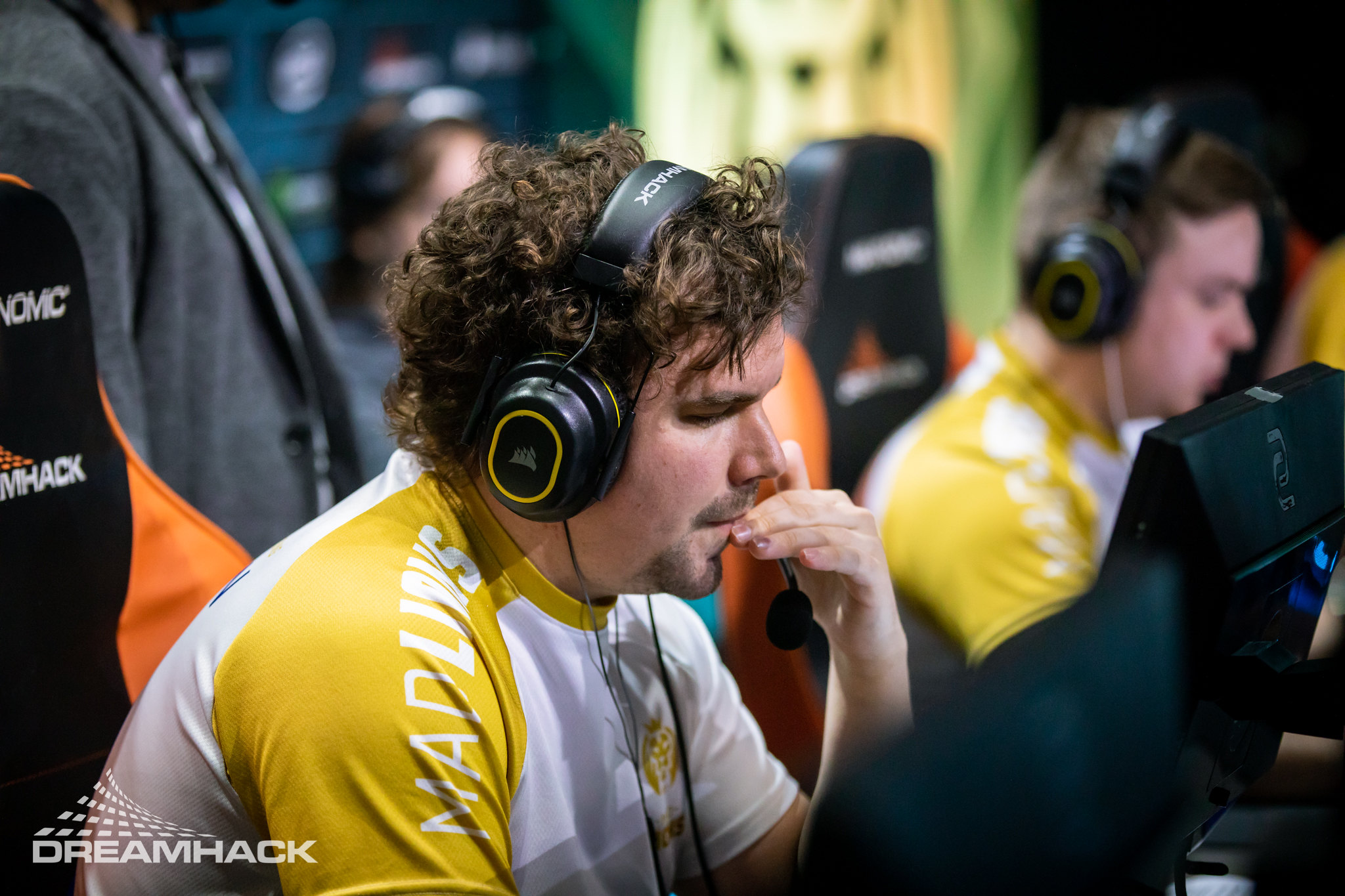 The curious incidents of Hunden in Heroic

As the Hunden situation keeps on evolving, it's hard to keep track of what exactly happened. We made a timeline with all the curious incidents of Hunden's time in Heroic

29/4/2020 - Hunden retires as a player and joins Heroic as their main coach. He is reunited with former teammates b0rup and Niko.

19/5/2020 - According to the ESIC investigation, Hunden uses the coach bug for the first time in the match between Heroic and rivals Astralis in a DreamHack Masters event.

24/5/2020 - The coach bug is used a second time during Heroic's match against Spirit in the Home Sweet Home cup.

29/6/2020 - Hunden reports the bug to a CS:GO referee. Jaxon knows Hunden did not admit the use of the bug in Heroic's matches, contradicting his statements in a recent interview with TV2. He would even go as far as denying the use to people involved in the investigation when asked about it soon after.

31/8/2020 - Days after winning ESL One Cologne, Hunden is banned by ESL. He won't be able to participate in events run by ESL for twelve months. Heroic suspends its coach, who states that he acted "without the knowledge of my teammates.''

29/9/2020 - In the second wave of coach bans, ESIC bans another 34 coaches. Hunden receives a reduction on his ban, now only having to serve 8 months. He received this reduction for notifying the referee in June.

Following the announcement, Heroic lifts its suspension of Hunden, allowing him to work for the team as an analyst.

Heroic has made the decision to keep Nicolai “HUNDEN” Petersen in the organisation during his ban.

2/5/2021 - Hunden returns as the main coach for Heroic. The organization announces his return on billboards in Kopenhagen.

05/7/2021 - Only days before the start of the event, Heroic make the decision to not bring Hunden to IEM Cologne. At the time, a rumored move to rivals Astralis seems to explain the reasoning behind the decision.

28/7/2021 - In a statement on Twitter, where Hunden claims to have ended negotiations with Heroic about a contract extension and will leave the team soon.

Hunden also addresses rumors about him leaking Heroic's strat book, claiming that he only "shared anti-strat material of opponents with colleagues of other teams in the context of sparring." Most of this statement has since been proven false.

29/7/2021 - Heroic release a statement of their own, claiming Hunden sharing parts of the strategy folder with an unnamed team led to his removal from the IEM Cologne lineup. The team alleges Hunden blocked their access to the folder following the decision.

Heroic considers this to be a breach of contract and terminates Hunden's employment. They sue Hunden in a Danish court, and state to be "shocked by his actions, especially given the difficult decision to give Hunden a second chance following the ban.

27/8/2021 - ESIC gives Hunden a two-year ban for him sharing sensitive information leading up to a partnered event. On the same day, Hunden breaks his silence in an interview on Danish television.

In the interview, Hunden accuses his former players of being aware of his use of the bug, contradicting earlier statements. He provides evidence to back his claims to TV2 and ESIC.

6/9/2021 - ESIC opens a new investigation into Hundens bug usage following the new evidence. The investigation will mainly focus on the involvement of the players in the bug abuse.