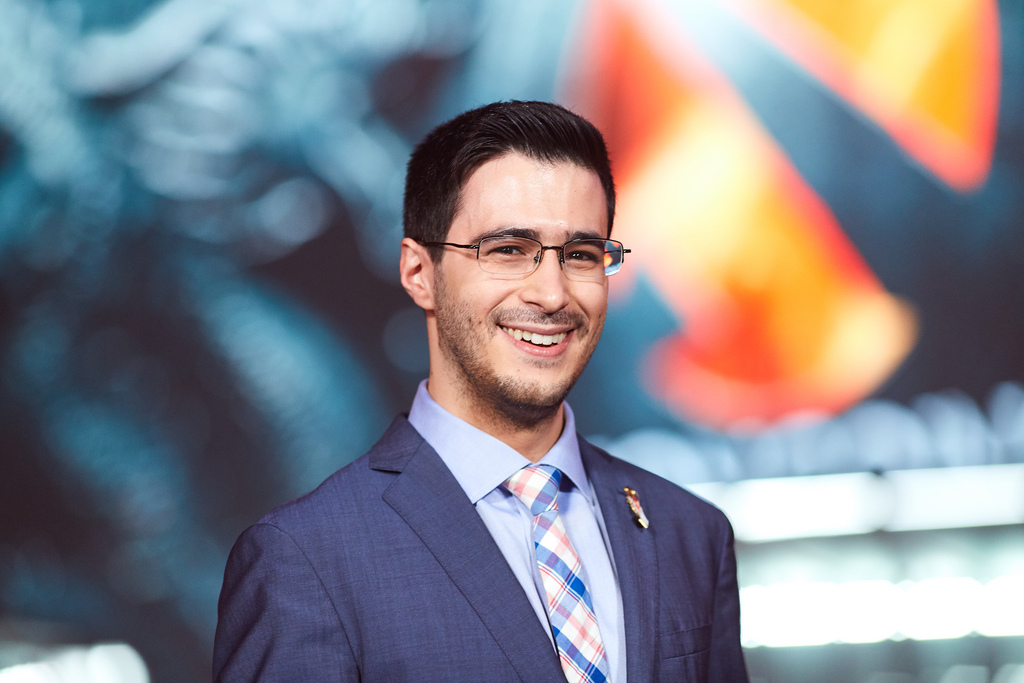 A brewing love triangle in the making

We can all relate to the pain someone feels when they see their lover being courted by a rival.

What's worse than getting your heart broken?

With the DPC 2022 Regional League Tour 2 in full swing, we are seeing just that happen in the margins of the event.

And while not as deadly as Romeo and Julia, this one will hurt more than the end of Brangelina.

Our very own golden duo MLPDOTA and Johnxfire are under threat from that damned charmer, Fogged.

MLP's jealousy is evident and justified when he tells Fogged to stay away from his man, Johnxfire, as MLP and John are already locked in a precious bond.

Even worse, John seems to have given in.

There's a new triangle in town fellas, time to sip some tea.