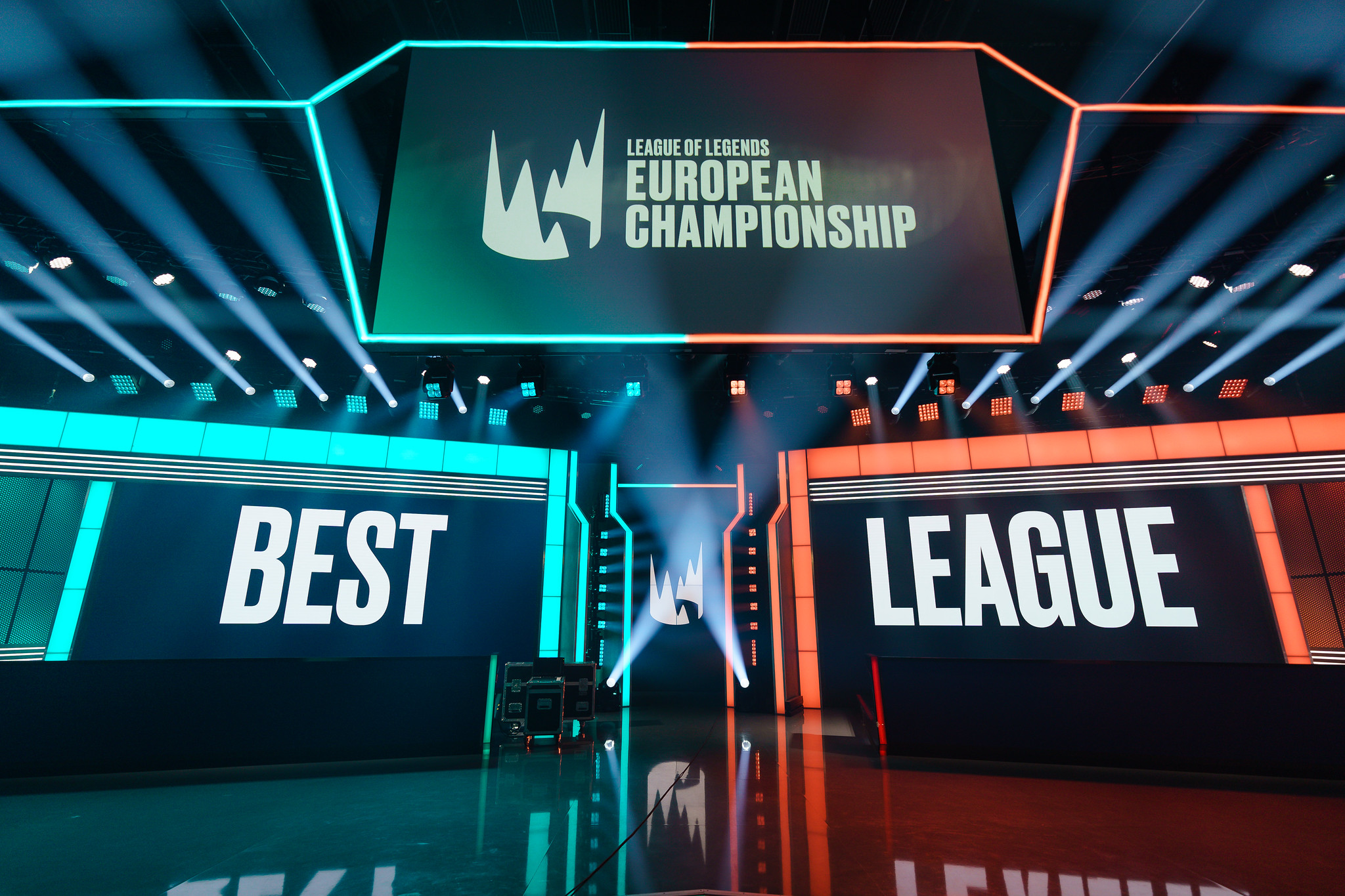 The LEC is back, to much rejoicing: it had been too long since G2 Esports’ absurdities clashed with Rogue and MAD Lions’ systematic playstyles, and since Fnatic swung haymakers at them.

With the LEC’s first week of action right around the corner—a Superweek™ at that—, there is much to look forward to (or not). Some events are likelier than others, which is why they are lined up separately as below:

90% - A Cacophony of Predictions

Let’s face it: a team being a sure-fire 3:0 candidate in Week 1 is an improbability at this point. Indeed, the likeliest candidates, G2 Esports and MAD Lions, are facing one another on the first day, only to face tough matchups afterwards (yes, Magifelix’s Astralis is a tricky matchup nowadays).

Instead of speaking of each option individually, we have gone ahead with the following bit. Please use it at your leisure: 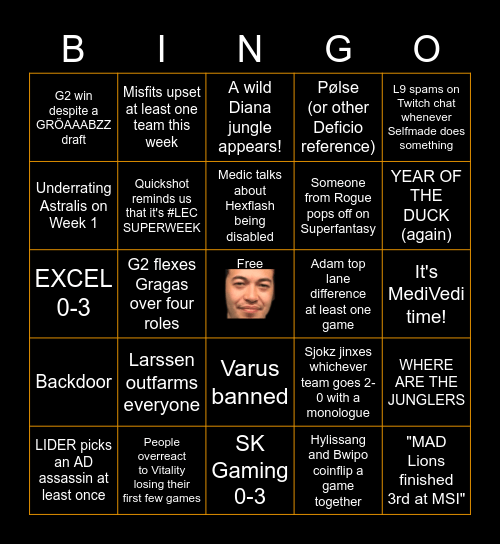 There is an unspoken rule among European teams attending MSI for the first time: their initial summer split weeks are bound to be a little sloppy. The two teams that managed to escape the rule, the 2015 Fnatic and 2019 G2 Esports, were so far above their opponents that they could—and, in G2 Esports’ case, did—pick odd champions at draft and still win the game.

The silver lining lies in their ability to adapt to the challenges ahead of them. The structure around the players is as sturdy as it gets, and many of the coaches could learn how to manage post-MSI slumps – as was the case for Fnatic and G2 Esports in the past. 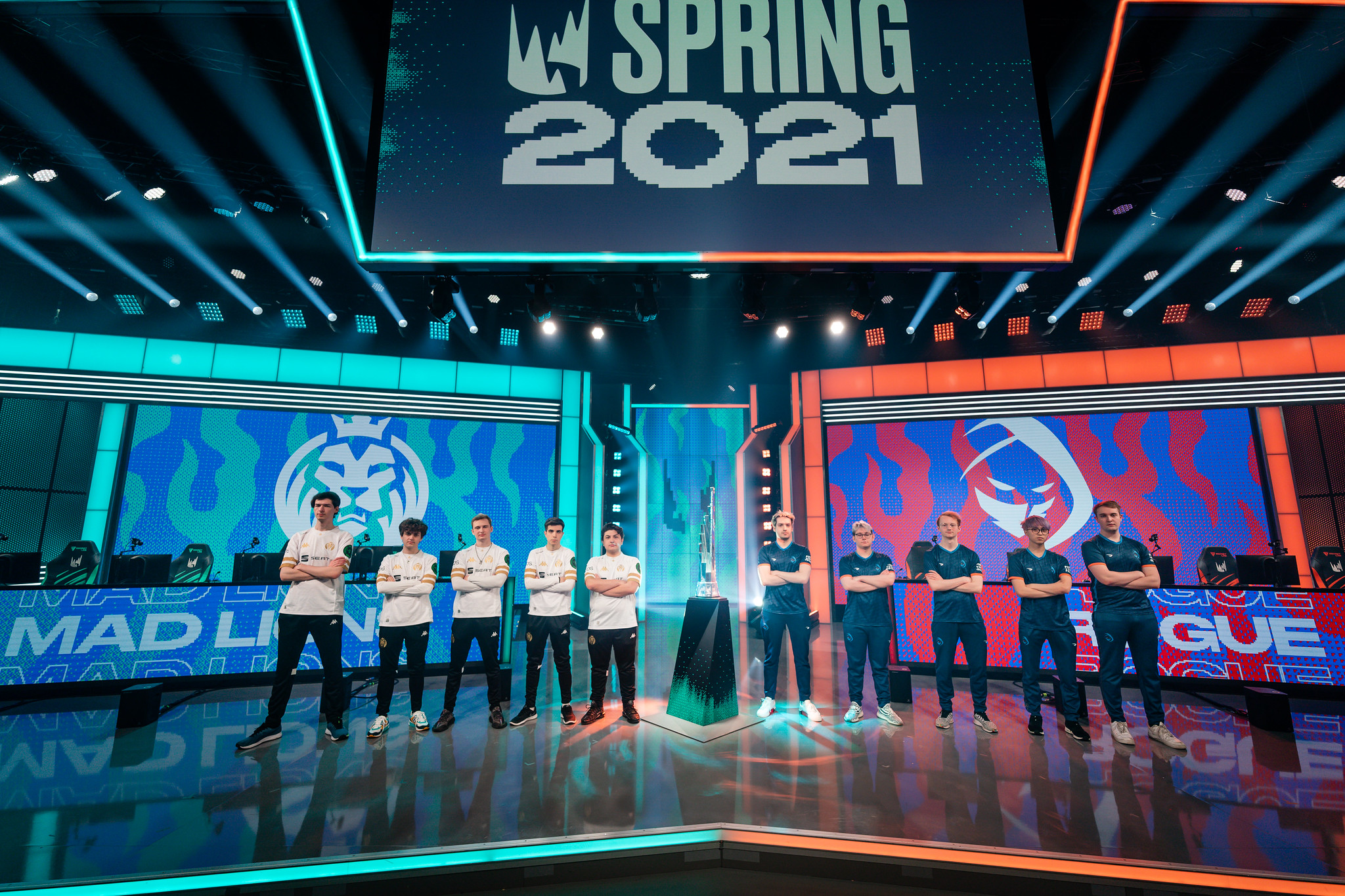 There are too many games that could go either way, and with too many unknowns on the horizon, the top spot is anyone’s game early on. The following is especially true for Team Vitality, Fnatic and Misfits Gaming, provided they seize the opportunity to assert themselves.

Team Vitality, Schalke 04 Esports and Fnatic used EU Masters talent to overhaul their roster, adding an element of unpredictability on matches involving them and MAD Lions, G2 Esports, Rogue, and sometimes themselves.

On the other hand, Misfits Gaming’s raw talent and Astralis’s late surge threaten to upset all the above, especially should the Bwipo experiment turn sour, and should Team Vitality self-combust due to an L9 overdose.

No matter what happens, be sure to tune in starting Friday, June 11.