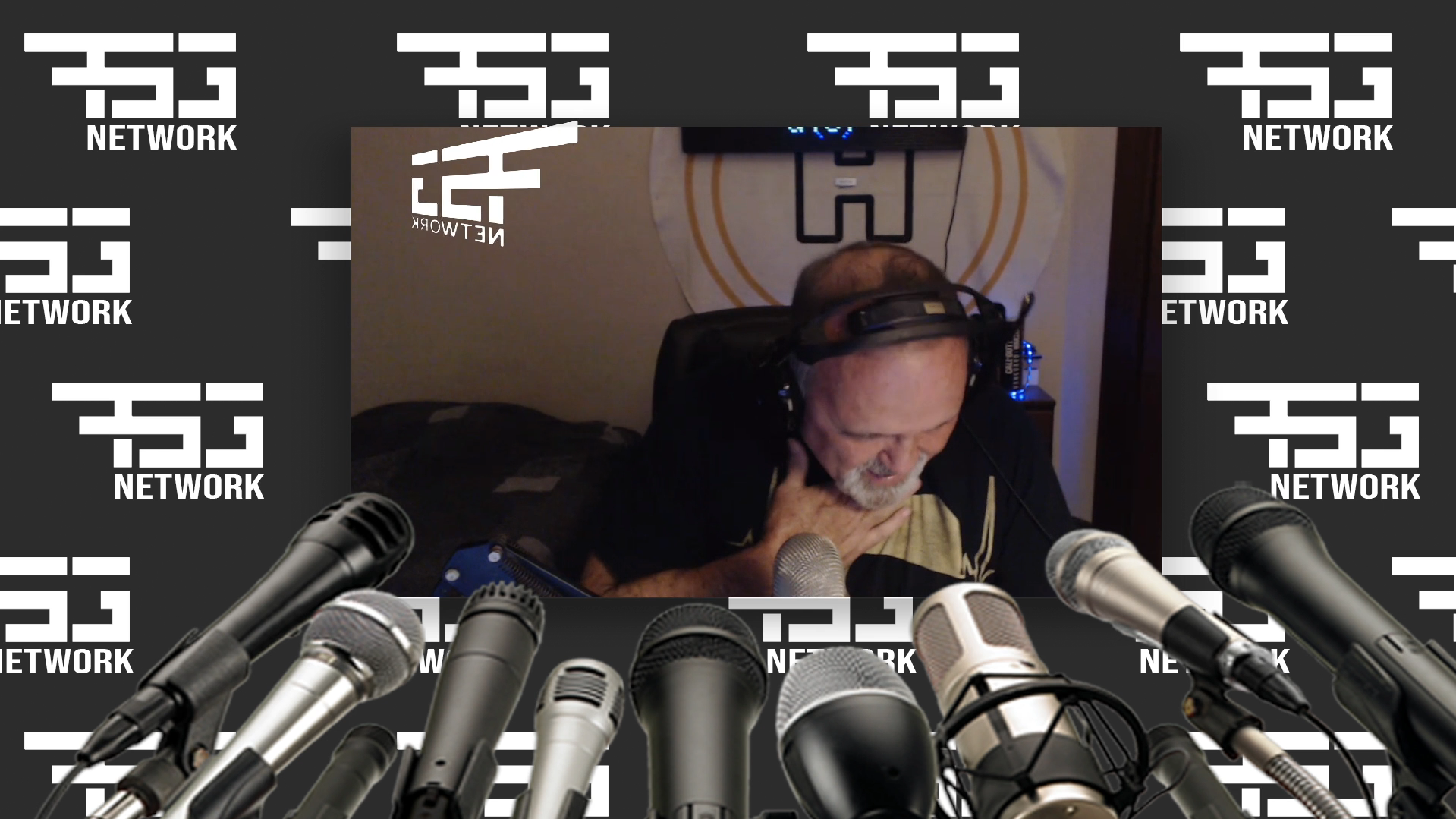 Brings a tear to the eye

Some people are able to get that W in their first day. For others, it takes years. Some never get to experience the highs of their first BR win.

Today, we have another heartwarming tale of a first Warzone win, coming from the father of the FatherSonGaming Twitch channel.

Following the win, the 65-year-old hosted a press conference, where he got unironically choked up during his speech.

We’ve all been there – wanting that win so bad and finally getting it. There’s even more pressure when it’s on-stream, and you know that thousands of fans want to see the win just as bad.

The speech was meant as a joke, but clearly came from the heart. Hopefully, this is the first of many wins for this dad. Great stuff