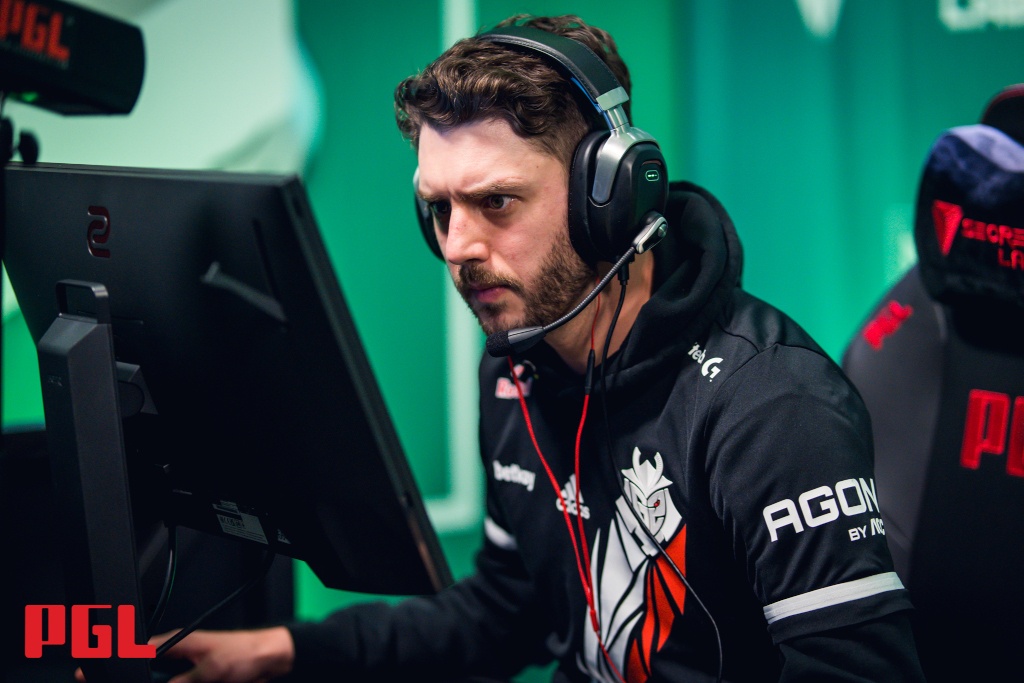 ESL Pro League Season 16 is set to kick off today with NAVI vs Spirit in a CIS derby. There are plenty of new faces and teams for our viewing, but who will be the most interesting to watch?

FaZe Clan could complete the Intel Grand Slam at the event if they retain their crown. NAVI will be looking to improve greatly on their 5th-8th place finish in Season 15. Cloud9 still searches to assert true impact on LAN stages.

However, it’s a different CIS team we’ll be starting our list with.

NAVI’s first opponent, Spirit, announced themselves as a dark horse at the PGL Major Antwerp with a shock 3rd-4th finish. Being the only team to truly test FaZe at the event, it quickly became clear they hold the future of the CIS region in their hands.

Robert “Patsi” Isyanov and Boris “magixx” Vorobyev have both had exceptional 2022’s thus far. They’re Spirit’s highest-rated players over the year with a 1.11 and 1.10 HLTV rating respectively.

They may have lost Abdul “degster” Gasanov, but in Igor “w0nderful” Zhdanov, they seem to have found a new star. At just 17, w0nderful has already impressed on the Big Green since joining the team.

Spirit is potentially unfortunate to be in such a tough group. NAVI, Vitality, and NIP all stand in their way. That being said, they’ve been the surprise package before.

With an experienced head like Leonid “chopper” Vishnyakov at the helm, anything is possible. Can Spirit break the hearts of one of their ‘bigger’ opponents?

Another member of Group A, Fnatic will be debuting their new team on LAN during Pro League Season 16.

This new team is the result of what is effectively a two-year-long rebuilding process and features a host of exciting new names. Nico “nicoodoz” Tamjidi is going to be a star for years to come and is certainly a coup for the organization.

The big question marks for the team are Frederik “roeJ” Jorgensen and Dion “FASHR” Derksen. RoeJ was one of the stars of the recent Copenhagen Flames roster, but whether that is just a flash in the pan is yet to be seen. FASHR has had an unreasonably strong 2022 by his standards too, but this is by far the biggest event he’s ever played in his entire career.

One of the longest-standing members, William “mezii” Merriman is a question mark himself. He’s established himself as a Tier 1 player with Tier 1 fragging capabilities, but what of his ability as an IGL?

Still vastly untested, a lot rides on the young Englishman’s shoulders to be able to pull these new pieces and establish a style. It’s a tough task, one that a far more experienced leader in Alex “ALEX” McMeekin couldn’t manage to do.

Pro League might be too soon for this Fnatic roster, but a strong result or two will show a lot of promise for the future.

HEET is either the last bastion of the French scene or the frontrunner for a French revival.

Even featuring in Pro League is a huge step for the organization, especially considering they beat French rivals Falcons to get there.

Aurélien “afro” Drapier is their star and AWPer, and has been touted for bigger things. Alexandre “bodyy” Pianaro has also reemerged as both the star rifler and the team’s IGL. It might not be the most star-studded roster, but it’s one built from a long period of organization-less hard work.

The big story with HEET is the recent incoming of Audric “JACKZ” Jug from G2, replacing his former teammate Lucas “Lucky” Chastang. It might be unfair to Lucky, who sees his hard work turned into nothing, but JACKZ brings a wealth of experience and real star quality to the team.

They’re in a very tough group alongside some of the titans of EU CSGO, can HEET become the surprise package of Group C?

If not for Movistar Riders, MOUZ would have been the surprise package of IEM Cologne 2021. After being relatively poor for most of 2022, MOUZ finished 5th-6th at the event. With the pieces of their roster finally seeming to fit together, you would expect them to be looking to build on that success at Pro League.

XertioN has made his name on MOUZ NXT in the We Play Academy League, so this is a huge step up for him. It’s unlikely he’ll perform at the same standards straight away, but this move could be very promising for the future of MOUZ.

It’s not like Bymas was great; honestly, he was pretty poor given his roles in the team. But still – MOUZ had finally got to a respectable level with their previously dysfunctional lineup, and blowing it up could backfire massively.

The young Israeli is a gamble, but he could just be the X factor that pushes this team to greatness… if they don’t come to regret letting Kamil “siuhy” Szkaradek go anyway.

ENCE was one of the better teams in 2019, but since then the organization has fallen off a cliff. That was until this year, when Lotan “Spinx” Giladi decided to become one of the best players in the world.

Unfortunately for ENCE, however, they couldn’t keep hold of their star and he’s since moved onto Vitality. They replaced him with Valdemar “valde” Bjorn Vangsa and Alvaro “SunPayus” Garcia, meaning that Aleksander “hades” Miskiewicz got nawwk-ed as part of the revamp too.

SunPayus had been the hard carry of Movistar since he joined the Spanish team. While his loss will surely be felt there, whether he can properly step up to replace the outgoing Israeli on his new team will be key to their success.

Valde will provide some stability to the team, as well as much-needed tournament-winning experience. He’s been out of action for a while since his benching on OG, but the fragging power he will provide will make up for some that has been lost with Spinx’s departure.

Like Fnatic, Pro League might come too soon to see the full potential of this ENCE roster, but they could still progress from their group.