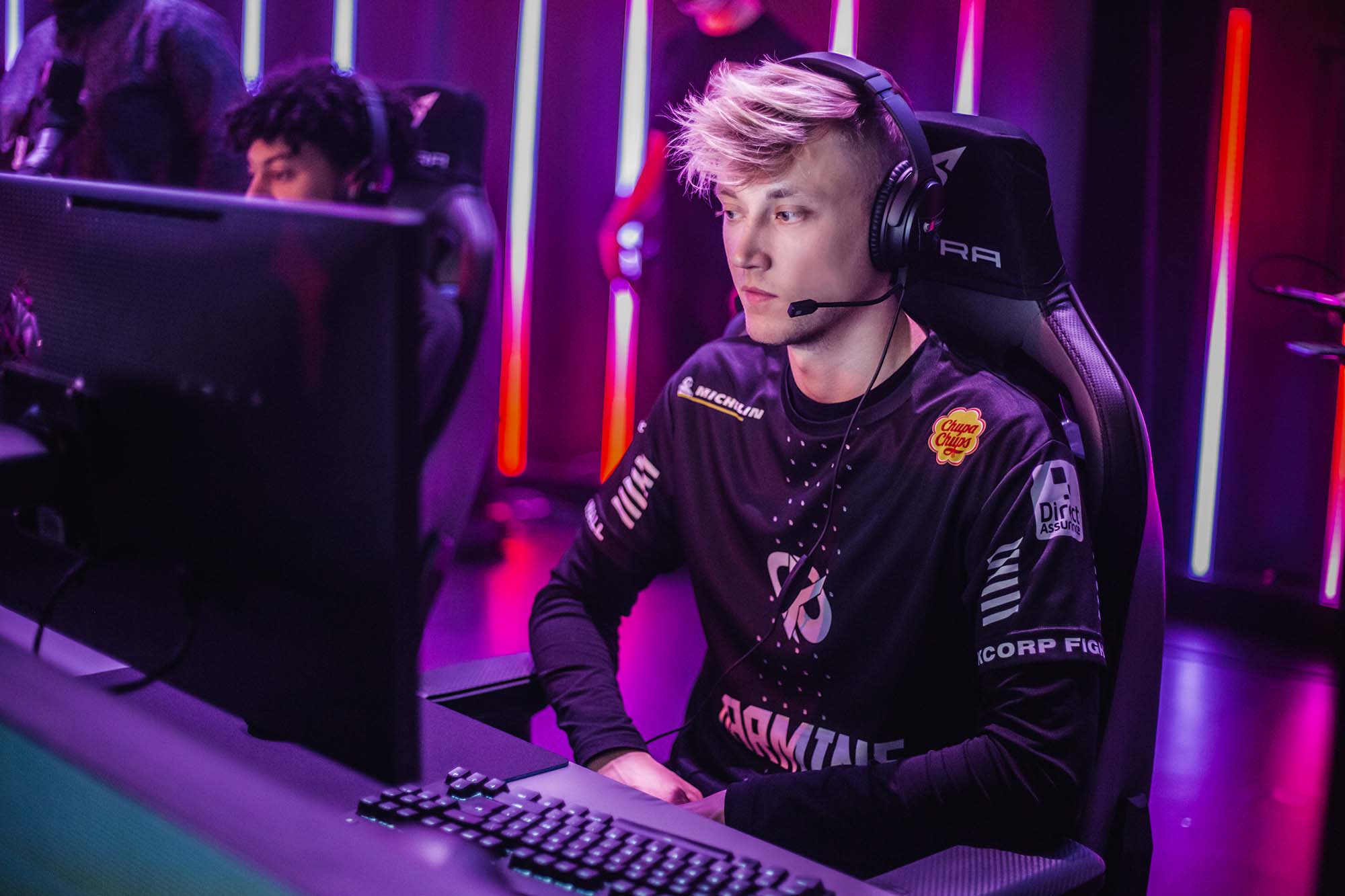 5 in a row: Rekkles & Karmine Corp stomping on

Karmine Corp defeated Mirage Elyandra in a game from the 6th week of the LFL. Despite the slow 2-4 start to the split, the French champions are back to their known level with their eyes on the prize.

The game started slowly. Both teams were casually farming until the 10th minute when Karmine Corp’s jungler, 113, was caught in the river and gave away the first blood.

However, around the 12th minute, a huge fight occurred in the bottom lane. Karmine Corp came on top with three kills and an early game advantage - quite good for their scaling composition.

From that point on, KCorp kept their momentum on the map and didn’t give any openings to their opponents for a potential comeback. They were simply bleeding them out.

The game lasted a total of 30 minutes and had the impressive 17 to 5 kills in favor of the EU Master Champions. Another day in the office for Rekkles & Karmine Corp.

Mirage Elyandra is not a bad team at all. They have names like Memento (Multiple EULCS matches), RangJun( former DWG KIA substitute mid laner) and CodySun (known LCS player and Worlds participant).

Karmine Corp are currently 3rd with a 7-4 record but they are undoubtedly aiming for a Top 2 spot before the LFL playoffs. 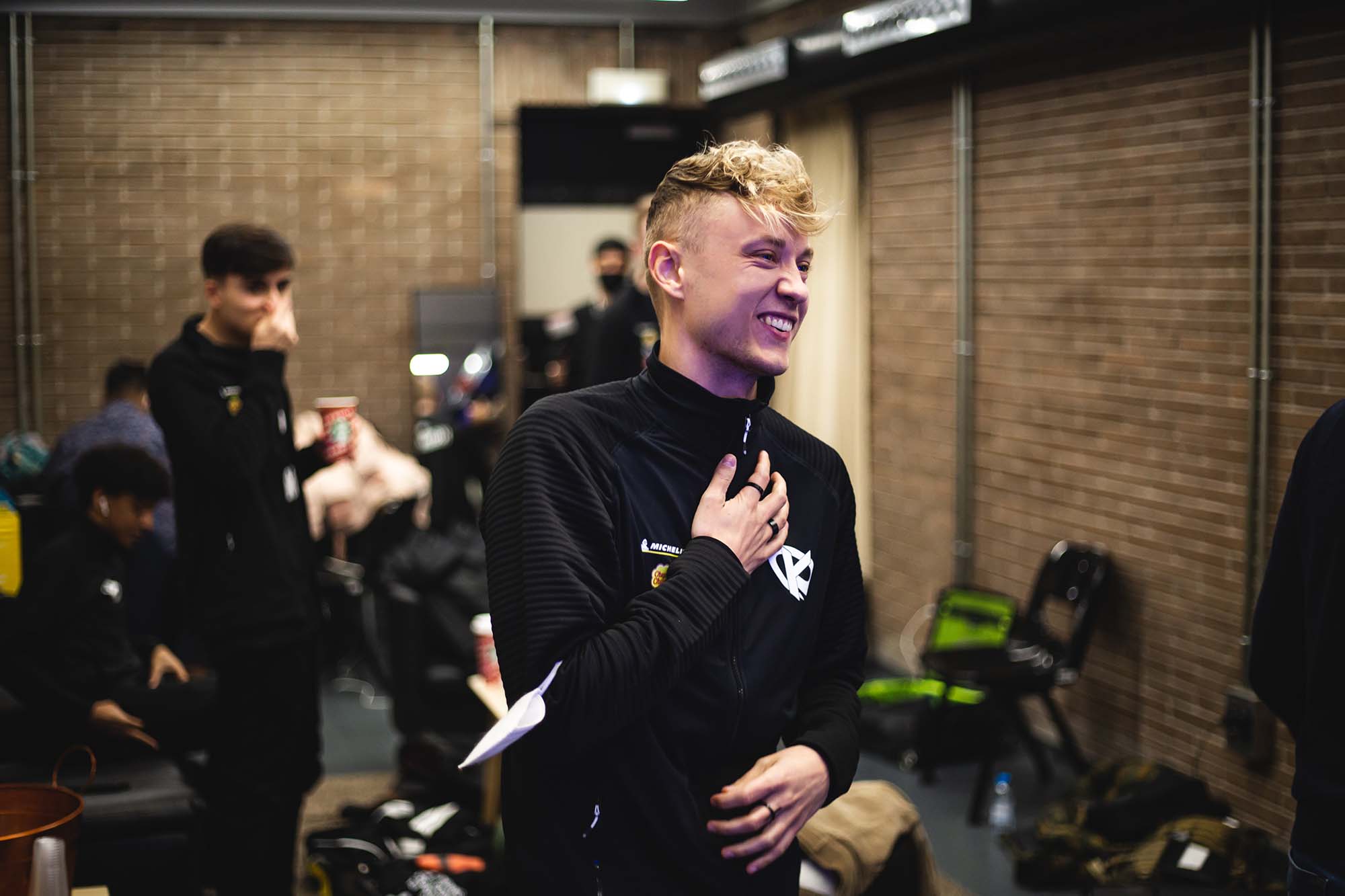