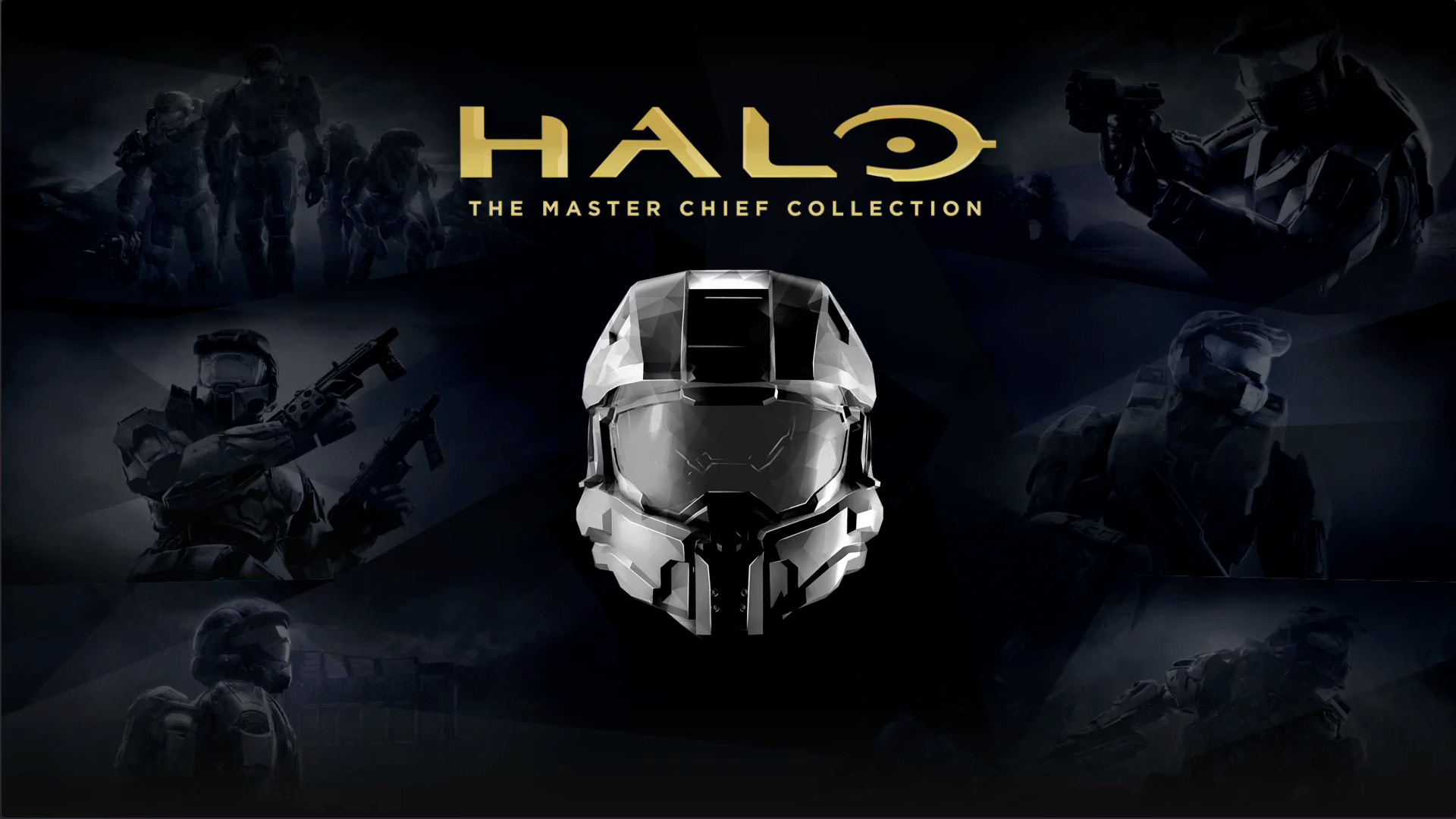 Microsoft to the moon

For as long as I can remember, Xbox and PlayStation gamers have been arguing.

“Who has the better exclusives?” “Kratos would beat up Master Chief!”

Give it a rest people, games are games and we should enjoy them while we last.

Side story out of the way, today we’re focusing on Xbox. Xbox has been around for quite some time and has compiled a large library of impressive games.

All of this has been bolstered by the power of the Xbox Game Pass. Today, we’re focusing on five of the best games exclusive to Microsoft’s juggernaut.

Now you’re going to have to bear with me on this one. I am not a car enthusiast or a lover of racing games.

However, I give credit where credit is due. Forza Horizon 5 has been described as the series at its absolute best.

Arguably one of the best-looking games out there, FH5 offers something for everyone. A large map to explore, plenty of cars to collect, and improvements in every category are just a few things that stand out.

After years of making Sony exclusives, Insomniac Games stepped out of their comfort zone with Sunset Overdrive.

With the help of Microsoft, Insomniac put together a game that borrowed elements from Tony Hawk, Prince of Persia, and Jet Set Radio. Not to mention it retained the core identity of charm Insomniac are known for.

Sunset Overdrive is set in the beautiful city of Sunset City. As a former employee of popular drink brand FizzCo, you soon find yourself having to find a zombie apocalypse caused by an energy drink.

Let’s just be honest. This game is an Insomniac product.

It’s silly, it doesn’t take itself seriously, and it’s also pretty dang good. Who knew surviving a zombie apocalypse while grinding rails and using a teddy bear launcher could be so fun?

You can’t mention anything Xbox-related without bringing up Halo.

Arguably one of the most influential FPS games of all time, Master Chief changed gaming and Xbox forever. Halo: The Master Chief Collection includes 6 of the series’ greatest adventures with upgrades aplenty.

Let’s not lie, it’s weird going back in time to play older titles. Seeing how much the FPS genre has evolved since Halo was first released back in 2001.

However, going back in time isn’t a bad thing. If you’re like me, revisiting older games is a joy as it’s an enjoyable trip to when gaming was simple.

Trust me, you’ll get plenty of that when you replay this game. It’s as faithful a recreation of six games that you can get except it’s prettier.

Is Halo: The Master Chief Collection on Game Pass? No.

Much like Halo, Gears of War elevated Microsoft to higher levels when the Xbox 360 launched back in 2006.

However, Gears of War was a different experiment. As Halo typically featured mini open-world hubs, Gears was strictly linear.

Yet Gears shined in its linearity with its combat being the highlight of man’s struggle versus the Locust. Take cover and pop shots or run at your foes with your revved-up chainsaw assault rifle.

Gears of War was smooth, and it was such a cool concept. Important to note that despite what others think of the newer games, this spot is reserved for any of the Gears games.

Is Gears of War on Game Pass? Gears 4 and Gear of War: Ultimate Edition are.

Before Peter Molyneux went on into a downward spiral of lies and deceit, he was at the head of one of Xbox’s most renowned titles.

The Fable games weren’t perfect by any means, but they had a lasting legacy on gaming. Features such as a morality system are important systems that games are still using to this day.

Now, I know a morality system isn’t everything. Yet it’s just one of the many things a game that was released in the early 2000s did right.

Some games throw in these systems to add “depth” and fall flat. Fable’s actually had a purpose as you could see the effect you had on the world.

There is a new game in the works that is probably years away. Now’s the perfect time to discover Fable and experience one of the more lighthearted well-received RPG games.

Is Fable on Game Pass? No.

Despite what you think, Xbox has a great selection of exclusives. Long live Game Pass!