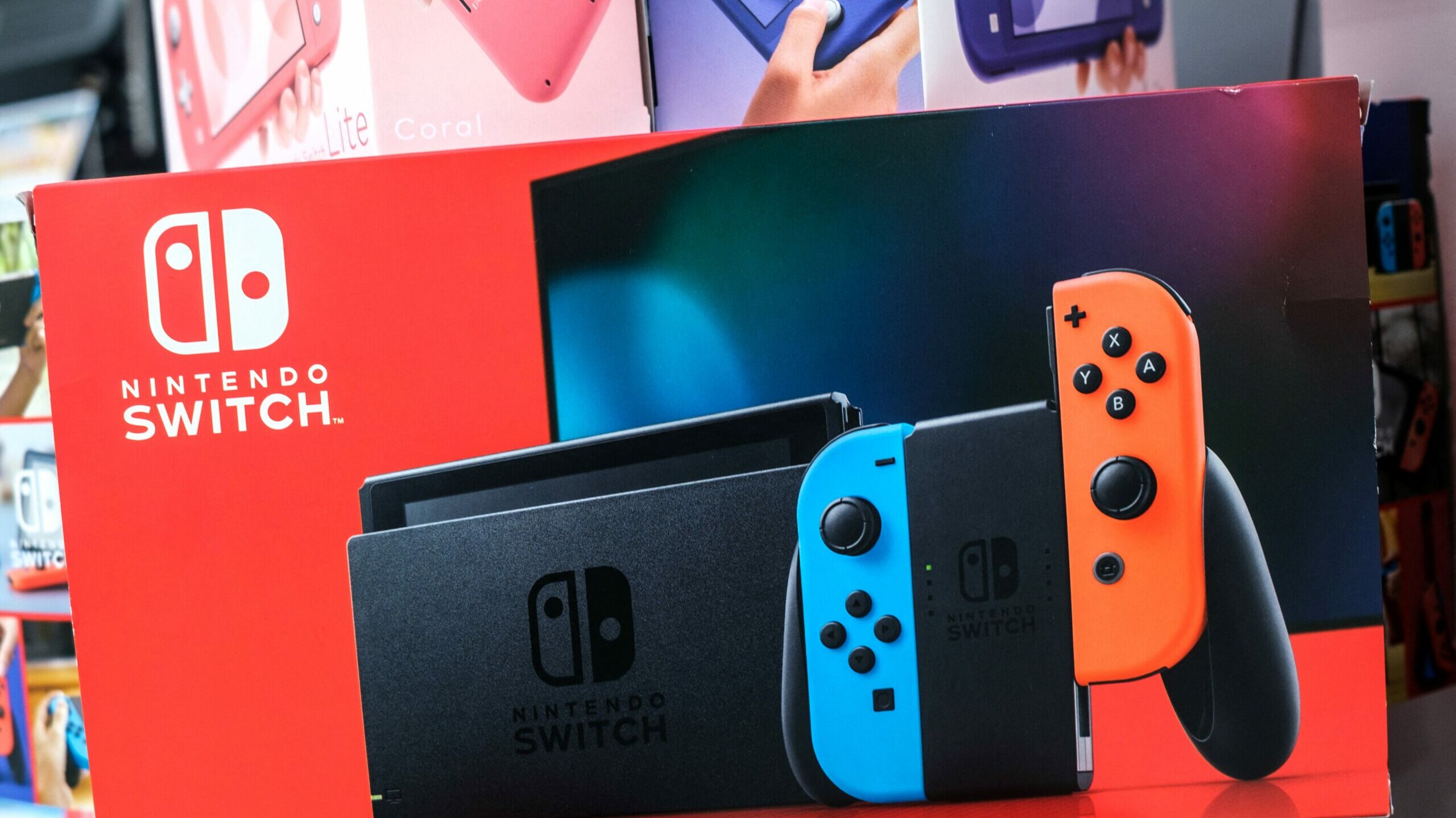 The Nintendo Switch has been a great success and despite competition from various other consoles that have entered into a new generation, the Nintendo Switch remains a console with a loyal fanbase independent of what’s happening elsewhere in the video game industry.

The Switch has also released some excellent titles this year. Here are the top five best Switch games of 2022.

There was a lot of anticipation prior to its release but there’s no doubt that Xenoblade Chronicles 3 has been among the best Nintendo Switch games of 2022. This JRPG retains the past bits in the Xenoblade saga with excellent characters and a world that never runs out of surprises.

Like many other long games, Xenoblade Chronicles 3 has also seen the value of excellent side quests. The combat is great, the narrative is epic and extremely absorbing throughout its 150-hour runtime.

This 2D side-scrolling adventure looks best on the Nintendo Switch. This is a long and mysterious sci-fi game but Vanillaware’s efforts to focus on the story pay off.

The addition of real-time tactics gameplay also works but all these factors work because of great pacing. This is an underrated title that is a must-buy if you’re looking for the best Switch games of 2022.

Kirby and the Forgotten Land

Set in a post-apocalyptic world, Nintendo’s adorable puffball is now combating its way through 3D.

Like most Kirby platformers, this one remains a comforting yet challenging experience with a charming soundtrack and delightful visuals. The Kirby formula never misses.

Pokemon Legends: Arceus promises a bright new future for this age-old franchise. It honors the spirit of original games – which remain playable to this day – with the sense of adventure that made them such a hit while adding some action and RPG elements that fit with modern-day video games.

There are aspects to the game that need a bit of smoothening but it’s a statement from one of the iconic video game franchises.