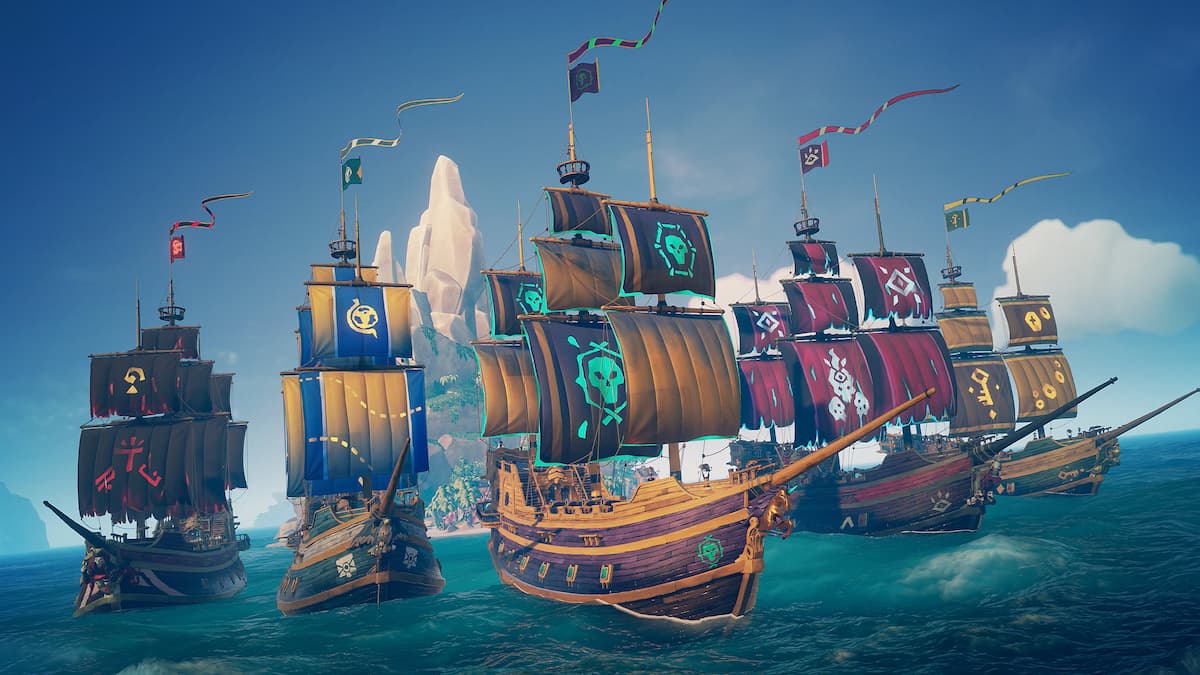 5 best multiplayer games to play with your duo this weekend

Summer’s almost here which means plenty of weekend shenanigans to have with your friends in the sun. You know what my personal favorite summertime shenanigan is?

Staying inside and playing video games with the boys.

Here are five of the best multiplayer games to enjoy while the sun’s shining down on the outside world.

Okay hear me out; I played this with my friend, and this game is phenomenal.

It Takes Two is the multiplayer game that took the gaming world by surprise in 2021. You and a partner control a married couple going through a divorce. What follows is a magical experience chalk-full of adventure, clever platforming and good laughs.

The game also tests your teamwork with said friend, so make sure you pick a good partner to work with.

To date, this might be one of the most consumer-friendly games to experience. You’ll receive a “Friend’s Pass” which allows a friend to play the full game without having to own the game.

Couple that with it always being on sale or on Xbox Game Pass, and it’s literally begging you to play the game.

If you’re not sold on my explanation of why you should play, trust Dwayne “The Rock” Johnson. His studio is working on a movie adaptation of the game for Amazon.

Who doesn’t love The Rock?

If the first suggestion was too cheesy, Phasmophobia will make you and your friends run in terror.

The premise is simple; you are a ghost hunter sent to investigate the paranormal in a variety of different settings.

What follows is hilarious and scary at the same time. As you investigate for clues, ghosts will hunt you down and end your character’s life in the blink of an eye. It sounds pretty easy, but there are plenty of mechanics to make each investigation feel unique that I don’t want to spoil.

Phasomphobia had a bit of a surge on Steam while everyone was locked inside of their houses during the start of COVID. The developers have been had at work, reworking a lot of the game’s mechanics to up the fear factor. Playing it now, versus when it first came out, feels like two different experiences in the best way possible.

I highly recommend you experience this with up to 3 additional friends.

Also, make sure you have a good microphone.

Sniper Elite 5 is the latest entry in the long standing series of disrupting Nazi operations during World War 2.

The premise is you play as Karl Fairburne: an American sniper sent on a globe-trotting adventure to stop Germany from winning World War 2. Featuring vast open world spaces and realistic sniping mechanics, you’re given all the tools you need to complete your various objectives.

If you’ve never played any of the games, I highly recommend them – they’re loads of fun.

In Sniper Elite 5, you can tackle the whole campaign with a friend. The base game is fun enough, so picture that experience with a buddy – coordinating shots and fighting for survival. Think of it as a more polished Tom Clancy’s Ghost Recon: Wildlands.

That sounds pretty fun to me.

Speaking of survival, there is an added horde mode called “Survival”. As the name implies, you and up to four players can tackle waves of enemies until you fall. There is also a competitive multiplayer portion to experience as well.

Trust me; this is a good one.

Fortnite is fun and a great time with friends.

If you haven’t played Fortnite yet, kudos to you for withstanding the charm of the popular battle royale. Since its release back in 2017, the game has evolved into something massive and has redefined gaming culture forever.

The game has also become the most accessible of battle royale titles on the market. Many folks shiver at the thought of building mechanics. Epic Games realized that, and made a permanent mode where there’s no building – making Fortnite more accessible than ever.

There are also a ton of extra modes you can partake in if battle royales aren’t your thing.

Fortnite is always getting new content, so where you land this weekend may or may not be there next weekend. It might be even better next weekend. A new season just launched, and the vibes are immaculate.

That’s what you get when you sit down to play one of the industries largest games.

What better way to spend your summer than sailing the high seas with your friends?

Sea of Thieves has been out for a while. Much like Fortnite and similar titles, content updates have kept this game refreshing.

You’re a pirate with plenty of open seas to sail on, forts to explore and treasures to find.

As the pirate setting implies, there are plenty of encounters in which you can find yourself. Fight other players in epic ship battles, conquer fortresses for loot, and battle some of the ocean’s most legendary creatures with your friends.