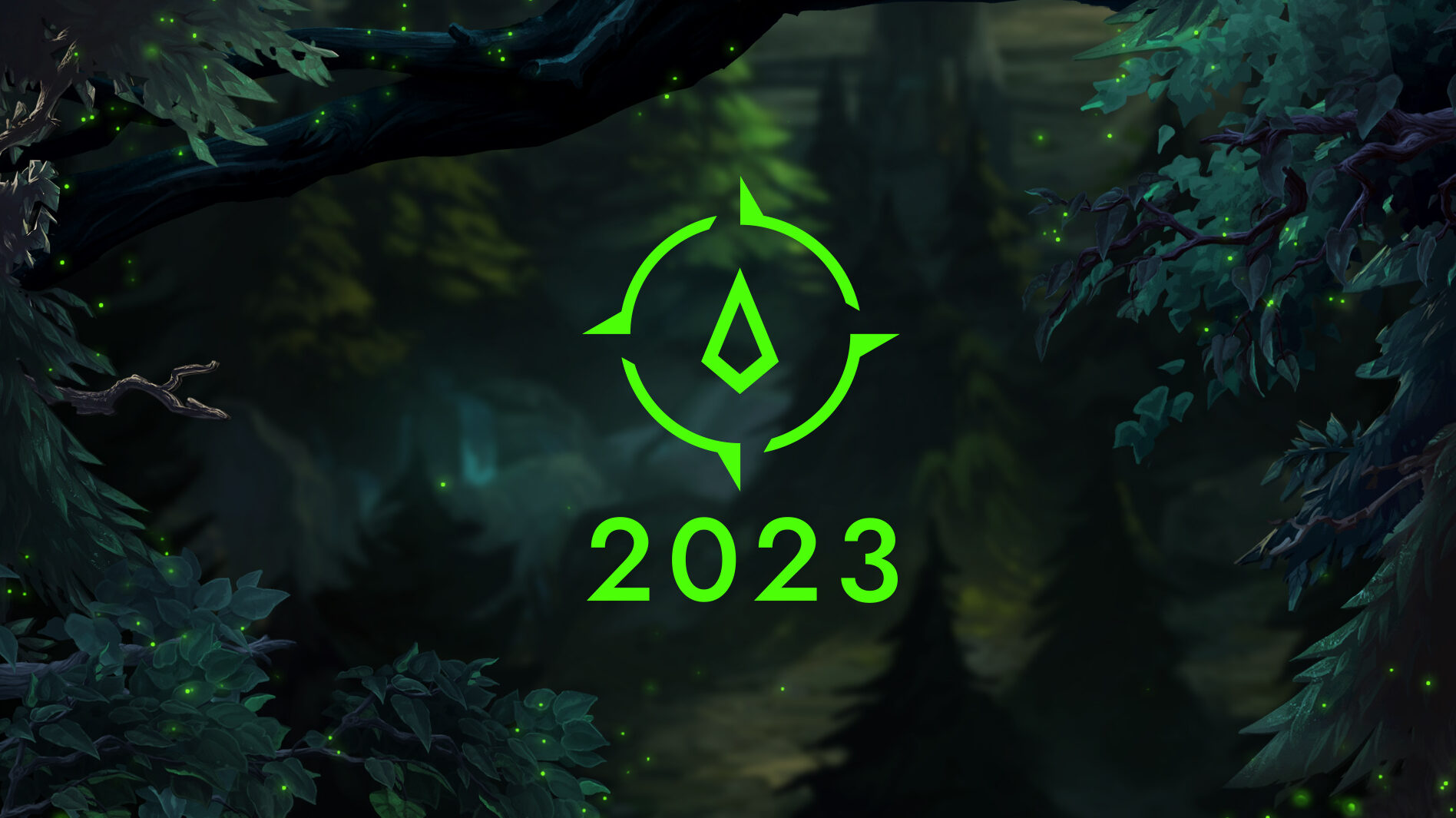 Top laners will be treated well in the 2023 preseason, as Riot Games is looking to increase XP in solo lanes while duo lane experience takes a hit.

It’s time for top laners to exit the island and be the actual carries in 2023. At least, that seems to be the goal when Riot is increasing solo-lane experience. The buff will also impact mid lane, but to ensure it isn’t too overpowered, Riot will cut gold earned from minion kills before the 14-minute mark.

This leaves top lane with a buff in experience, and no nerfs to be seen. Although tanks will become unkillable faster, so will carry top laners as they look to overshadow mages and marksmen in 2023.

Meta shift incoming for 2023 preseason with top laners in focus

The buff to solo lane experience will be at 3%. This might not seem like a lot, but it will impact how top laners scale compared to the game’s current state.

Prepare for the likes of Fiora, Camille, Tryndamere, Yasuo, and potentially other champions to take advantage of this when the preseason changes go live. It’s something that the Chinese and Korean professional scenes will celebrate, while Europe and North America might be a bit scared.

Meanwhile, Riot better prepare themselves for more frustrated bot laners on Twitter and Reddit as the meta seems to be shifting away from the hyper carries in bot.

Mid lane should still be in a good spot, but there’s no doubt that 2023 is looking at a top-sided meta. Maybe the Chemtech Drake addition will be enough to pull teams towards the bot side, only time will tell.

The 2023 preseason changes are about to hit the Public Beta Environment (PBE) for testing before getting unleashed on the live servers later this fall.