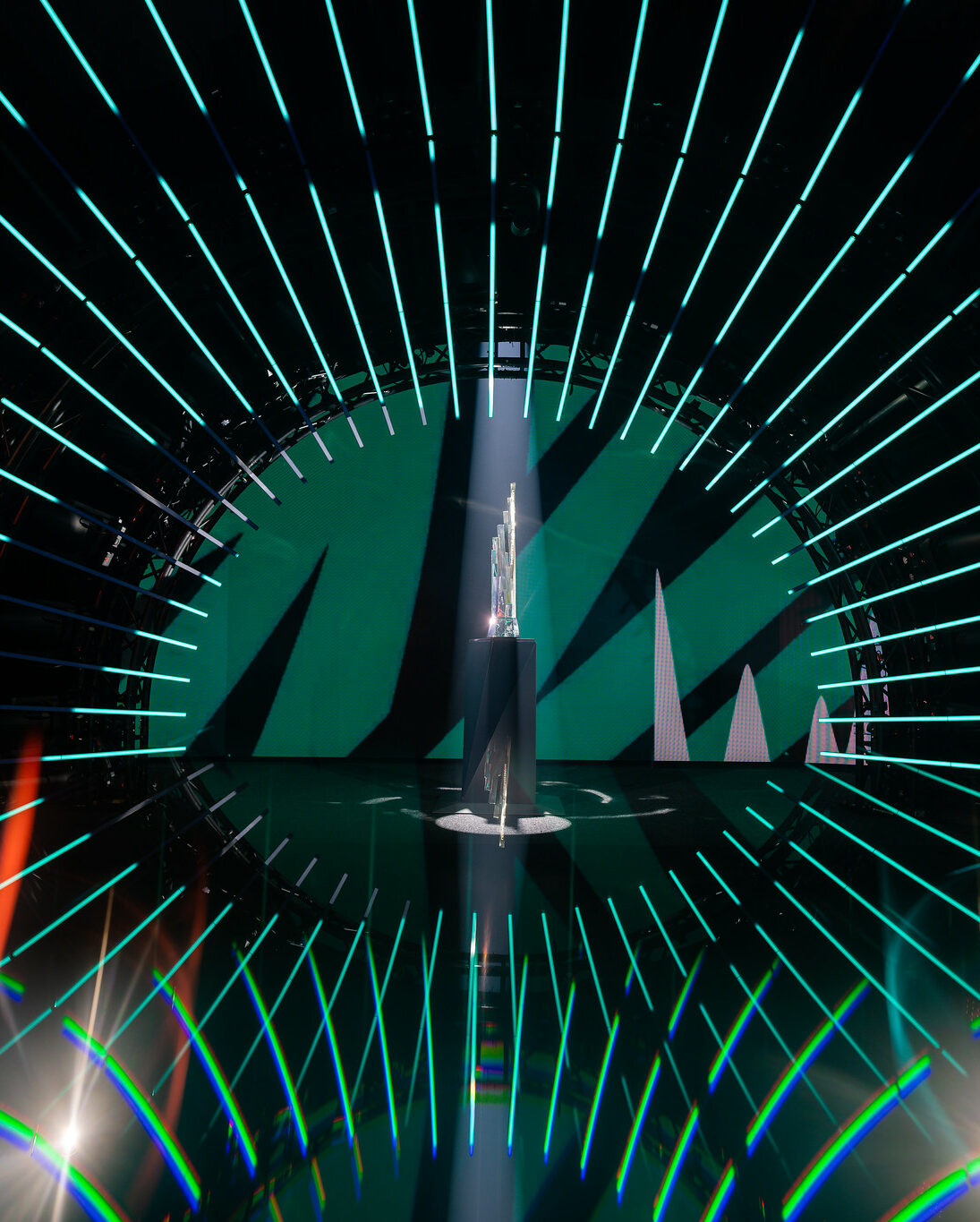 The 2021 League of Legends offseason has started ahead of its official date, Nov. 15, as teams and players agree verbally to deals that will wreak havoc upon the European scene. After Europe’s relatively early exit at the 2021 World Championship, LEC teams are shaping their answer to European fans’ prayers—of a Worlds victory.

Some teams have done significantly better than others, and current strong teams have much to lose should some of these deals come true. Below are the projected League of Legends lineups, with teams sorted by the order in which they finished the summer split.

MAD Lions’ offseason wasn’t easy: although they retained the core of their roster, the rumored departures of Humanoid and Carzzy hurt their firepower.

Yet, as they have supposedly signed the best up-and-coming talent on those positions on the market, their strength remains as MAD prioritized renewing their highly potent coaching staff. Whether that will be enough for them to remain first in the LEC is unknown, particularly due to Team Vitality’s offseason.

Fnatic’s situation is as unclear as it gets as the team’s attempt at signing Perkz and Alphari backfired, after a botched World Championship campaign sunk their team chemistry down to the Marianas Trench.

To their credit, they have signed one of the best mid laners available on the market, Humanoid. In addition, Bwipo’s departure opened room for Razork to join the team.

However, the top lane situation remains uncertain as Fnatic are linked to several possible options at the position. Although Adam could return as he is under contract until 2023, his future on the team is uncertain.

Rogue’s tenure near the top of the LEC is in danger as they lost key players Inspired and Hans sama to free agency buyouts. In exchange, they controlled the extent of the damage with a straightforward signing (Comp) and a particularly odd one (Malrang).

If the team maximizes Malrang’s impact on the team somehow, the LEC is in for a treat. However, it would take more than the resources currently at Rogue’s disposal for the team to reliably succeed.

Important note: The coaching staff’s contracts expire in 2021, and there is no telling what could happen.

G2 Esports’ failure to reach the 2021 World Championship caused an upheaval within the League of Legends team as Wunder, Rekkles, mikyx and GrabbZ became available on the buyout market.

A core cracking process was the correct choice, but G2 will need patience before recapturing its former glory in full, particularly as Team Vitality surged to the top throughout the offseason (using Perkz at that).

Important (?) note: We had to include Romain here as he joins Alban Dechelotte aboard the G2 ship. Bon courage !

The Razork era has ended on a near-Worlds qualification and two bo5 losses, and Misfits are left picking up the pieces. Fortunately, they have a solid core with VandeR, Vetheo and HiRit—the latter verbally agreeing to a return—and the additions of Shlatan and Neon are laudable.

Misfits’ fortunes will depend on Shlatan’s integration within the lineup and on his progress. There should be little concern on Neon’s aptitude as he has shown to be a potent AD carry, equivalent to Kobbe at worst.

This style denotes an uncertain move.

Team Vitality have smashed the offseason to smithereens, leaving nothing on their wake. Their 2020 offseason setback is behind them as they finally form their superteam—with arguably better pieces across the board.

Considering the firepower this team packs, a coach with outstanding game knowledge is necessary to bring it together. As it turns out, Mephisto was already on board, and his promotion from assistant coach to head coach demonstrates that Team Vitality have come to terms with becoming the #1 team in the LEC—bar shenanigans.

“The more things change, the more they stay the same” is what would have been written here, had Excel Esports not performed their changes mid-season. The arrivals of Markoon and Advienne revitalized Excel Esports from top to bottom, and it unearthed a working blueprint for a potential contender.

However, the top lane remained vacant for a long time Kryze failed to negotiate a deal after the season, and as more options became available. In the end, Finn has apparently earned the spot as he returns from his North American trip.

However, with every other team around them stepping up, their playoff prospects are slim on paper, bar auspicious patch changes.

SK Gaming have gone back to the future as they have reportedly signed former 2015 Worlds substitute turned S04 Miracle architect Gilius, Misfits Premier's mid laner Sertuss, and their offseason would have ended if Jesiz remained as the team’s head coach.

If SK Gaming preserves Gilius’s trust in them, they are in for a treat as the lineup would finally contend for a playoff spot at least, as raw talent, creativity and experience combine solidly. For that, they need a coach who encourages cooperation and creativity above all else.

Team BDS have entered the LEC as they bought Schalke 04 Esports’ LEC spot, and they seem to have retained Nuclearint, LIMIT, and some staff members on the management side. Beyond that, they have also nudged three Karmine Corp players out (including Adam as of Nov. 15), and they have agreed verbally with GrabbZ.

BDS may have the money, but they have chosen to invest on emerging talent for their first year. The approach may not land them at the top right away, but GrabbZ has worked with emerging talent before – on Team ROCCAT before franchising.