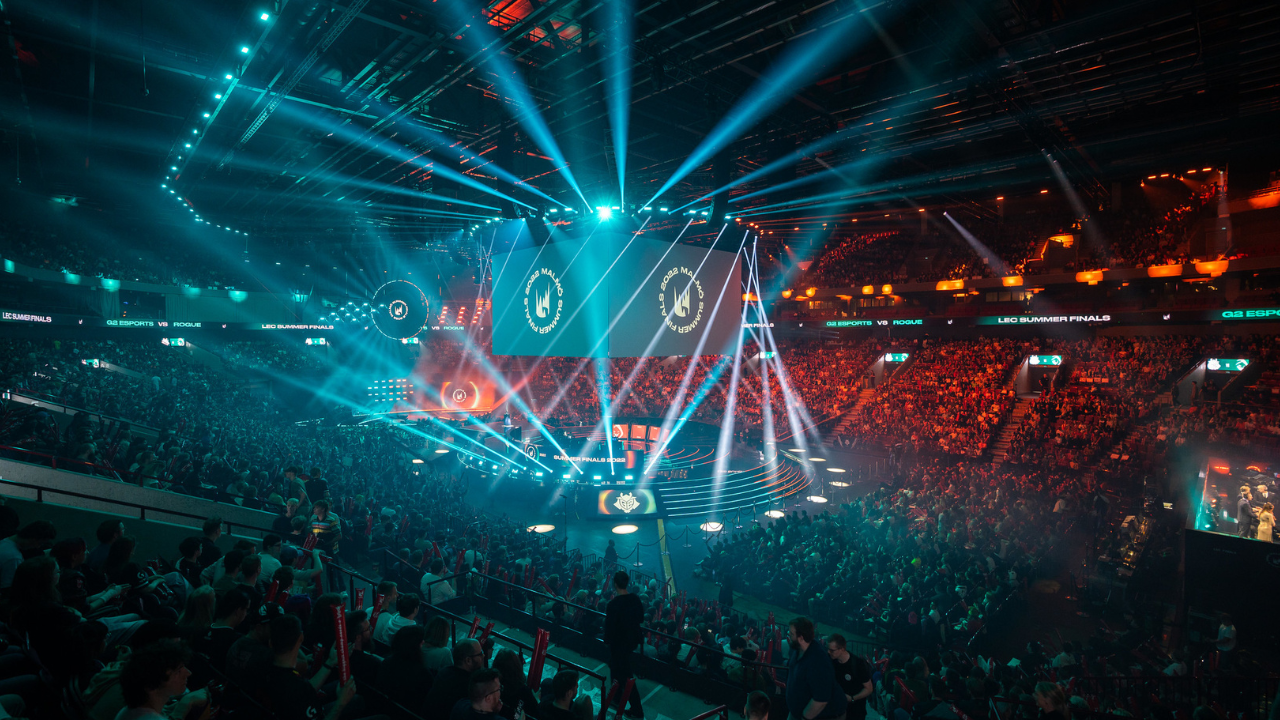 2022 LEC finals Malmö weekend experience: Everyone is a winner(sort of)

The 2022 LEC Summer split finals are now behind us. An action-packed weekend brought thousands of fans to Malmö, Sweden. It was the first LoL event with a live audience in Europe since the Summer 2019 finals in Athens.

Malmö crowned the new LEC champions Rogue, who finally conquered their demons. No choking was detected in their clapping of Fnatic in semis and G2 in grand finals.

Rogue ruined the “Fnatic vs. G2 grand finals” storyline everyone expected and hoped for. They shut many mouths, earned a lot of respect, and enjoyed a standing ovation from every fanbase in the packed Malmö Arena.

Larssen won in front of his home crowd and his family. Odoamne finally raised the LEC trophy after 475 games in the league and two lost finals. It was very emotional for him. For all of them.

For part one, Rogue won the “competitive game.”

Despite not playing on Saturday, we could already get a grasp of what G2 fans prepared for Malmö. You could see an ocean of G2 jerseys just by walking around the city, especially at the LEC XPO and the Arena itself.

G2 has a massive fanbase, so it wasn’t surprising, but we have to point out their great organization for the event. Unlike any other team at the event, G2 secured 50 seats for their most loyal and loudest fans.

That group of G2 fans seated next to the stage was responsible for starting dozens of Mexican waves, Viking claps, chants, etc. Led by G2’s General manager Romain Bigeard, the crew made sure the atmosphere in the arena was heated.

And most importantly, they didn’t stop chanting and supporting their team, despite their team getting stomped. The G2 veteran player and leader Jankos thanked the fans for their support even in tough times and apologized for their bad performance.

However, let’s give credit to Fnatic fans in Malmö, because there were many of them. Unfortunately, they didn’t get their face off with the G2 fans they hoped for, but they still showed up big time.

A loyal group of Fnatic supporters called “Fnatic Dragons” did a fantastic job organizing themselves and got the most out of Malmö they could on their own. They had faith in the squad to make the final weekend months ago and booked their flights, trains, and tickets for Malmö.

Since Fnatic qualified for the LEC finals very late, they had less than a week to organize their trip. In just a few days, they managed to get their spot at the LEC XPO, and organized the biggest afterparties on Saturday and Sunday in downtown Malmö. Many LoL players and personalities (We don’t gossip about afterparties) showed up, and fans had the chance to have a beer and take a selfie.

Who knows how crazy those afterparties would’ve been if Fnatic had won? However, Kudos to them and their fans for making it happen, especially on such short notice.

As the headline says, everyone was a winner in Malmö. People from around the continent gathered around this beautiful game, after such a long time. And that is the biggest victory of all.

No matter who you support, where you are from, your age, religion, or nationality. Fans had a wonderful time in Malmö. That is the true power of esports we need to cherish and celebrate.

Esports won in Malmö, and we can’t wait for more. We are EU!