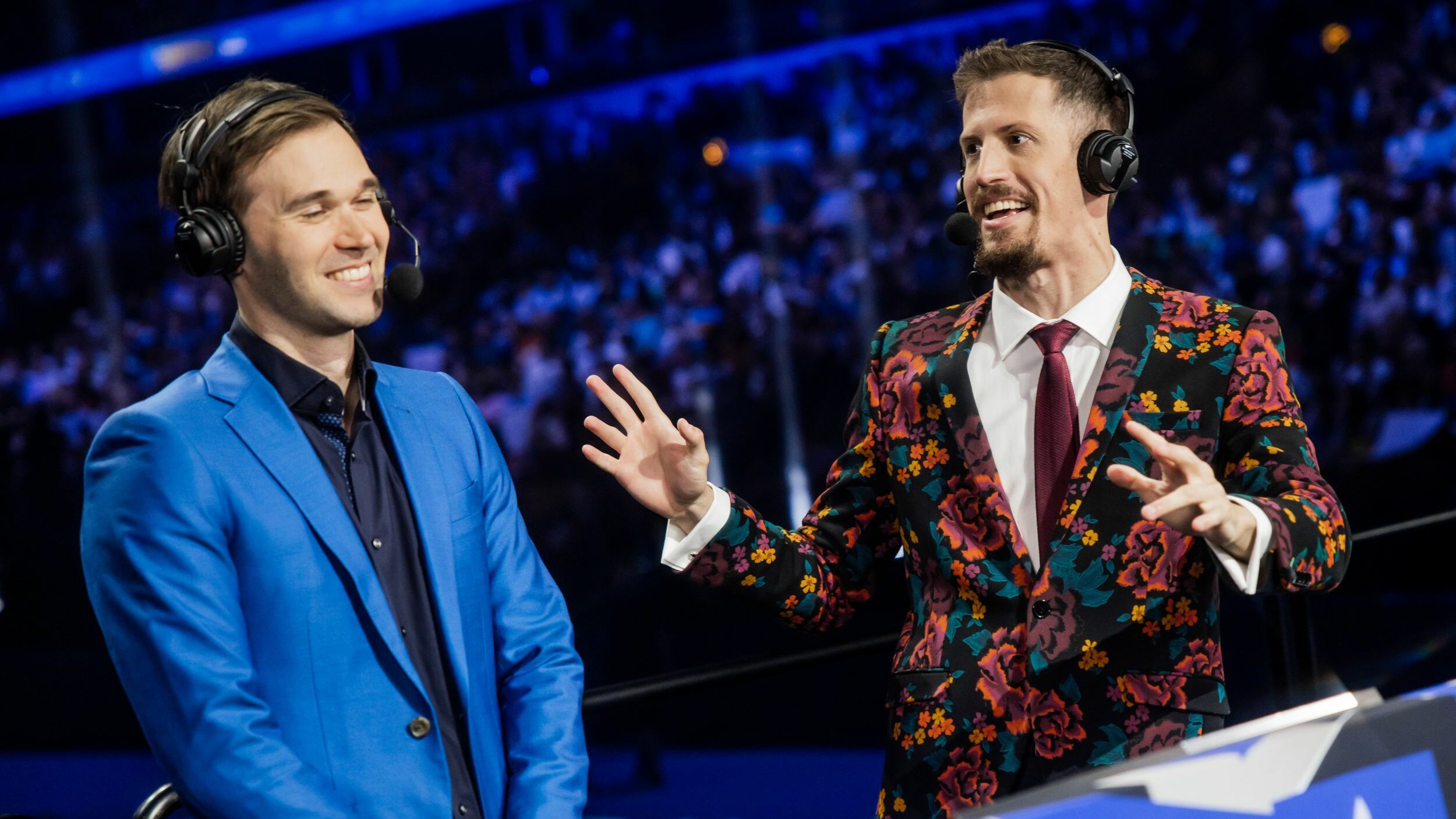 The 2022 League of Legends World Championship’s participants have secured their tickets, and the time has come for Riot Games to draw them into groups. Then, from Sep. 28 to Nov. 5, teams will fight for the LoL Worlds trophy, and one will succeed EDward Gaming as the World Champion—unless EDG wins back-to-back.

This is how the 2022 LoL Worlds Group stage draw unfolded

News coverage of the 2022 Worlds group stage is available here.

We will add the schedule at a later date, after the group draw, and once Riot Games reveals it on the LoL Esports page.

News coverage of the 2022 Worlds l stage is available here.

For more details on how each team made it here, please refer to the list of teams by chronological qualifying order.

Regional team seeding and its impact on the drawing process

According to Riot Games’ group draw procedures, teams are divided into four pools—both in the main event and in the play-in stage. In previous years, teams from the same region would be drawn into different groups.

However, Worlds 2022 is different: in the absence of the CIS region, Europe received four seeds at Worlds, two of which will go to the play-ins.

If both European teams in the play-ins qualify for the main event’s group stage, no groups would be “legal” by previous norms; so, Riot Games has decided that EU’s fourth seed would not count for that rule in the 2022 LoL World Championship’s group stage.

Teams in the main event are considered to be the “true” World Championship group stage participants. Four groups are drawn with the following rules:

The pools are as follows:

The 2022 LoL World championship’s play-in stage has two groups of six teams. This time, two teams from each pool are drawn into either group.