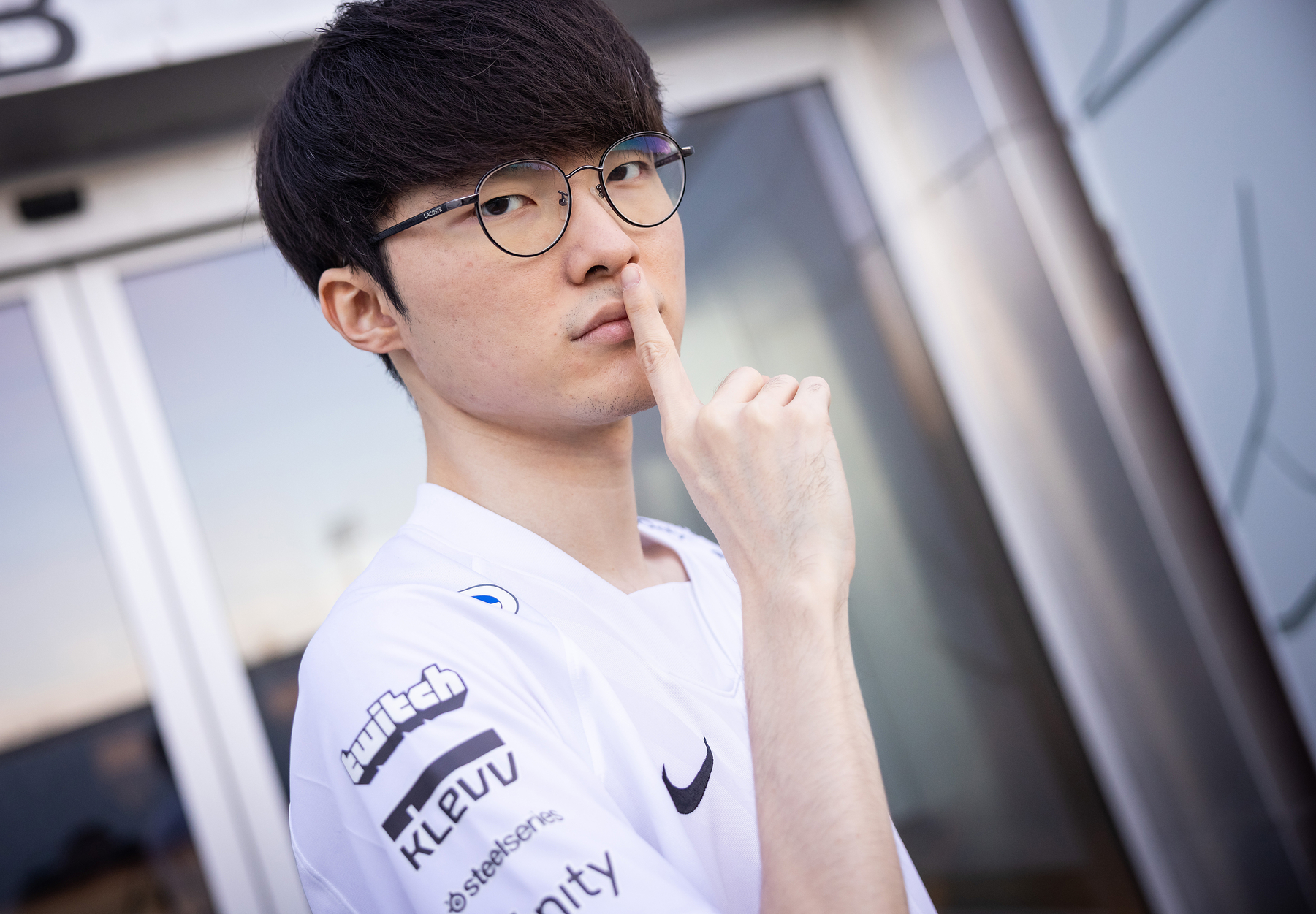 Gear up for another split of amazing League of Legends from South Korea’s LCK as the summer split is about to start.

After a Mid-Season Invitational that didn’t go quite as planned for the LCK, LCK teams will be back on Summoner’s Rift to fight against each other. This time around, there are no LPL teams to ruin their hopes and dreams.

With the 2022 World Championship getting closer, this split will be fundamental for all teams to secure one of three spots. There are apparent favorites, but the chance for upsets is high.

After the most dominant split ever in spring and a long trip to Busan for MSI, T1 has a target on its back. Could other LCK teams beat T1 and secure an edge before the star-studded roster recovers from MSI? Or will it be another dominant run by Lee “Faker” Sang-hyok’s squad?

Before the split kicks off, here’s all you need to know going into it:

The LCK’s midseason break didn’t pack much action, but one roster move secured a lot of attention.
Indeed, top laner Jang “Nuguri” Ha-gwon, is returning to DWG KIA for this split after taking the last split off. Nuguri returns after playing for FunPlus Phoenix in the LPL, but because of his recent break, it’s unknown what to expect from the aggressive top laner.

No matter how his return goes, DWG KIA are pleased. As they chase another title, there is no better way to do it than by reuniting the top, jungle and mid laner that won the 2020 World Championship.

When does the 2022 LCK Summer Split start?

The LCK summer split will kick off Wednesday, June 15, with Kwangdong Freecs clashing with Hanwha Life Esports in the first match. The first day of games will also include a best-of-three between Nongshim RedForce and DRX to start the split with a bang.

The first week also features T1 vs. KT Rolster, in a reenactment of the legendary regional Telecom War. Although T1’s dominance in recent years squashed any signs of rivalry, it should still make up for a great match.

Which teams are playing in the 2022 LCK Summer Split?

Unlike the previous split, there are no new teams or rebrands for this LCK split. Furthermore, most rosters haven’t made any changes, keeping their synergy intact. Right off the bat, teams will be playing at a very high level—a great sign as Patch 12.10 otherwise brings massive changes.