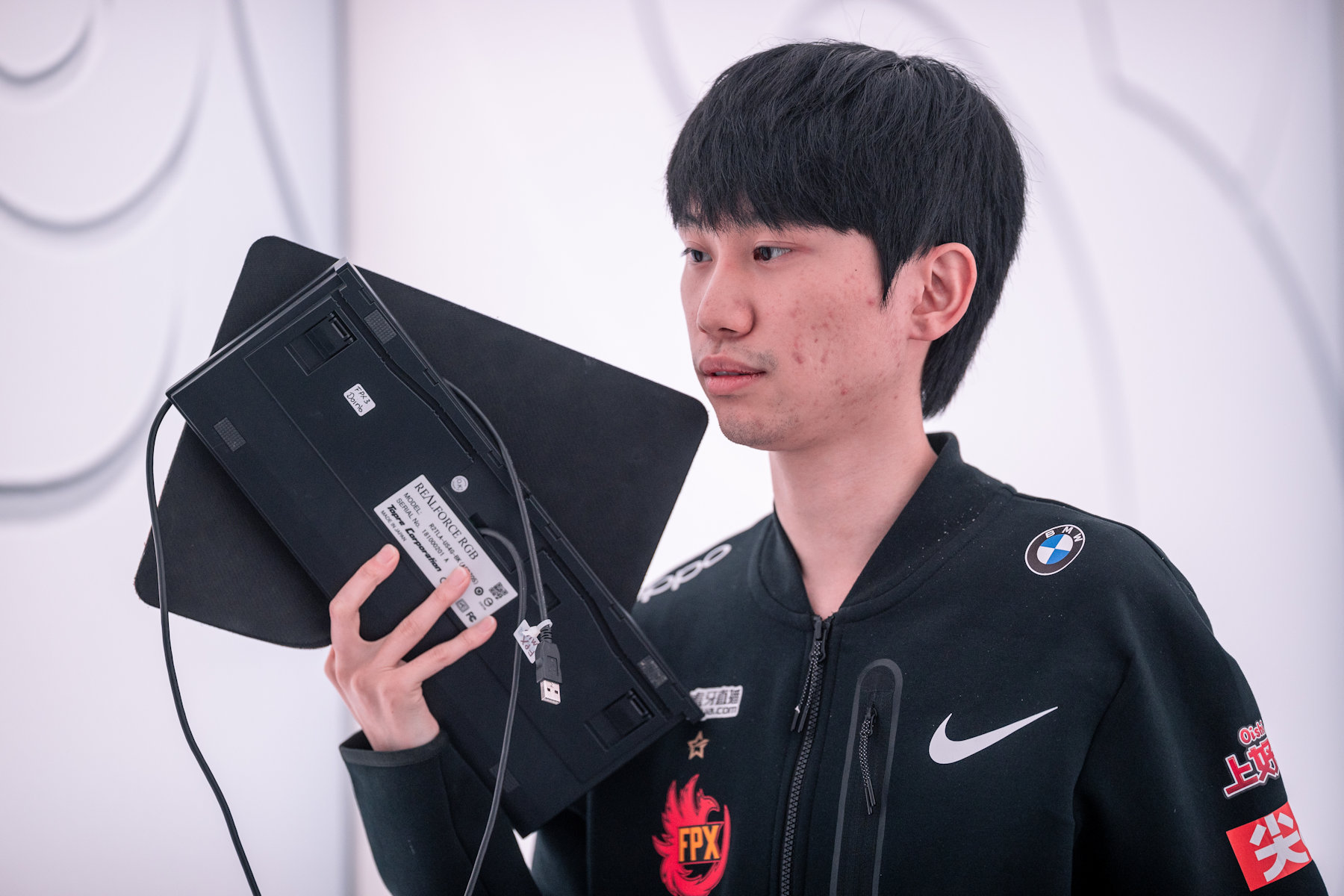 2019 World Champions and heavy favorites for the 2021 crown FunPlus Phoenix are eliminated in the group stage on Oct. 15, after losing to Rogue in the tiebreaker’s first elimination match.

Despite starting 2-1 during the first match days, FunPlus Phoenix scored a 0-3 record in Day 4. Their losses to Rogue and Cloud9 were costly as they forced them into a three-way tiebreaker.

As the tiebreaker’s seeding hinged on total game time in victories, FPX faced Rogue without being able to select their side as they were the slowest. Eventually, Rogue picked red side and dished their best performance at Worlds at the time of writing.

FPX’s elimination is the second time that a heavy favorite from the LPL tumbled out of Worlds during the group stage. In 2015, then-first seeds LGD Gaming crashed out of Group D.

The feat is also the second time that former world champions fall during the group stage. In 2018, Gen.G finished last, behind Europe’s Team Vitality and North America’s Cloud9. Unlike the unfolding situation in 2021, C9 advanced directly as they needed no tiebreakers.

Rogue and Cloud9 will face one another with the quarterfinal ticket on the line, and their situation is still developing.