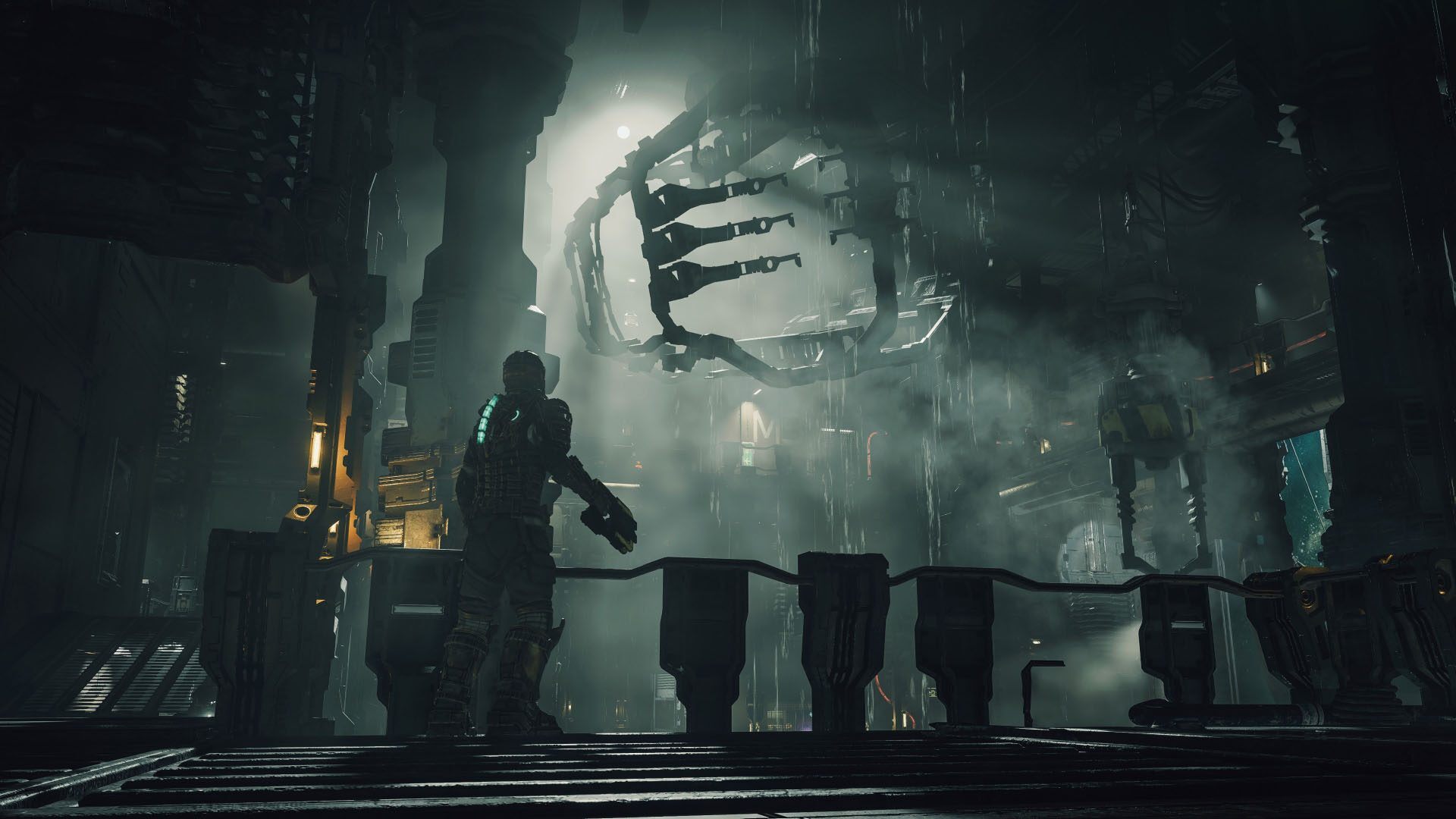 14 years later, the Dead Space Remake is looking horrific in all the right ways

I will always spread the good word that is Dead Space.

One of my first survival-horror experiences, Dead Space scarred my 8th-grade year. However, I got over it pretty quickly and became a fan of the genre.

We all know the story of Dead Space and the tragedy of the studio behind it with EA at the helm. It seems that EA “may be” turning a leaf as they’ve realized Dead Space and single-player games are good.

The upcoming Dead Space remake is months away, and the marketing is ratcheting up. Oct. 14 marks fourteen years since the first launched, and Motive Studio sat down to share more on what gamers can expect in Jan. 2023.

In case you missed it, here’s the last gameplay trailer before the 14-year livestream celebration.

A few big wigs at Motive Studio sat down and talked about focusing on four core tenets:

In a brand new 8-minute trailer, it’s safe to say that Motive Studio is nailing every single one of those tenets.

The Dead Space Remake is going to have a ton of noticeable improvements. Most notably, series’ protagonist, Isaac Clarke, will be fully voiced over.

On a gameplay side, Motive Studio is expanding a lot of areas in creative ways. The first game’s setting, the USG Ishimura, will be fully unified meaning you can go wherever you want, whenever you want.

The game’s story will also see positive expansions to provide more clarity in your objectives or new universe-building tidbits. Fear not, the game is pretty damn near identical as the developers throw in plenty of side-by-side shots of the original and the remake.

Another big feature is the “Intensity Director”. As you travel through the Ishimura, previously visited areas will change meaning no experience is the same.

Graphically speaking, this looks incredible. From the smoke created in decontamination areas to the lighting, every aspect of this screams horror.

Side note, Motive Studio is getting me hyped for the Iron Man game the team is working on. Isaac’s suit looks incredible.

In conclusion, Jan. 2023 can’t come fast enough. I have to save up my V-Bucks to get the sick Collector’s Edition Limited Run Games is putting together.

The king of survival-horror is almost back baby.