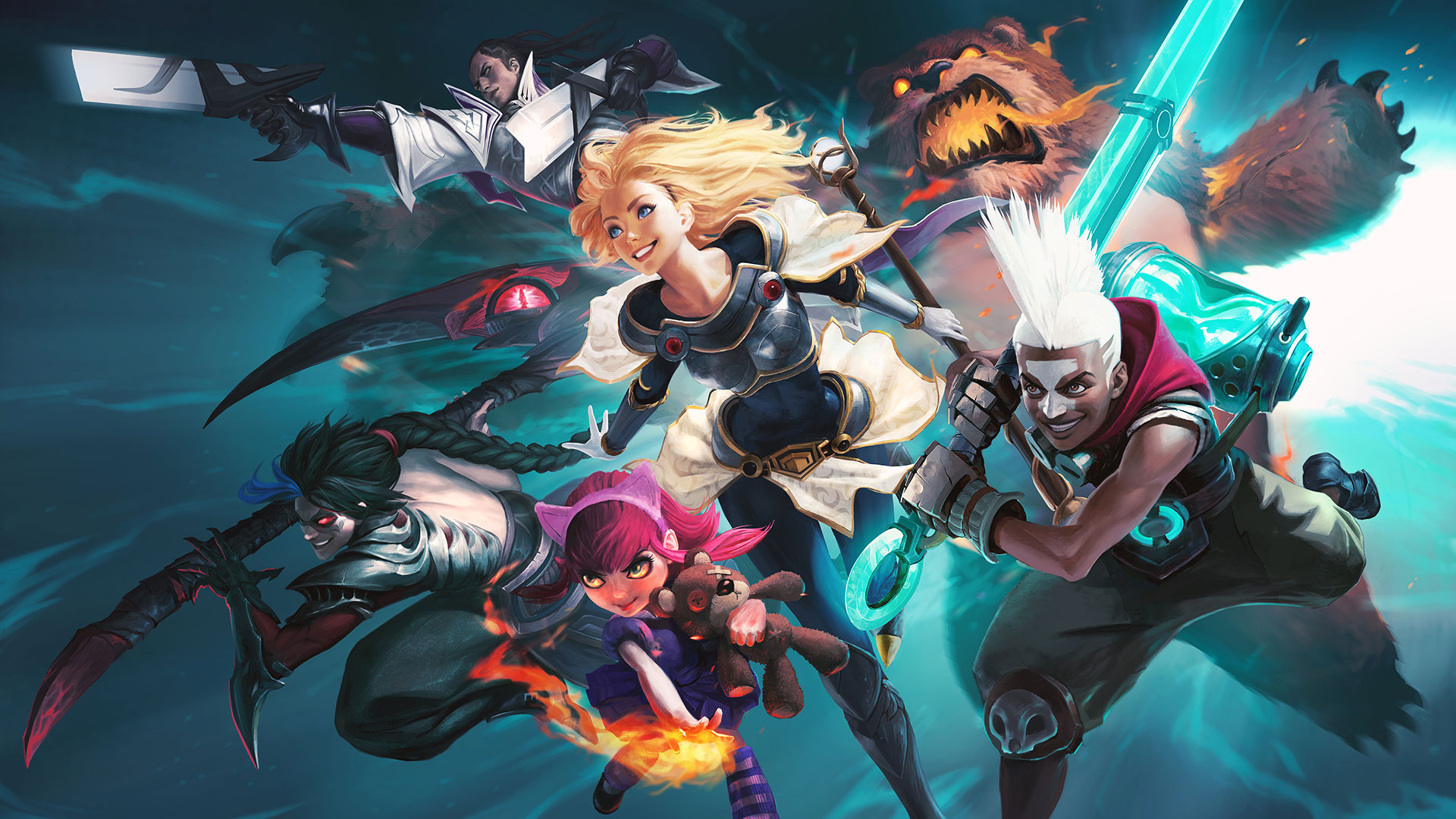 The 2021 World Championship is just around the corner, to much fanfare and excitement. Indeed, many fans, journalists, and experts have curated tier lists, power rankings, and Pick’Em projections.

As exciting as it would be to rank MAD Lions ahead of all participants, to suggest that all North American teams would crash and burn at Worlds, or to take a more realistic approach by looking at the LPL and LCK teams and bundling them as favorites alongside MAD, that would be jumping the gun.

So far, projections have failed to account for how much League of Legends has changed since major regions last played League of Legends. For many, the transition from 11.15 to 11.19 will feel like being warped into a parallel universe as favorites will struggle, and as underdogs become contenders (hi, Suning).

The following 11.15 to 11.19 champion projections will help see a clearer picture in advance, sorted by position.

At long last, the position is free of its Renekton measuring stick, as his stun is no longer as effective. With his potency in lane and in team fights reduced, other champions may blossom.

Jayce, Irelia, Camille, Gnar, Kennen and the Lucian LPL special are free to express themselves all over. Moreover, they will have new company: Jarvan IV, Yone, Jax and Singed have emerged as Renekton faded, and as Camille became less oppressive.

More champions are playable up top, but the above likely lead the charts. Alongside them, Ornn and Shen may appear early in the play-ins—with the Ornn-Nocturne connection making a return until teams craft more elaborate drafts.

And if you’re Vizicsacsi, you can still pick Poppy.

The amount of viable junglers has increased to uncharted levels, but Viego is likely gone after his 11.16 makeover and buffs to other picks. To a lesser extent, the same applies to Canyon’s beloved Diana.

Instead, jungle staples Xin Zhao and Trundle have new company: in come mages, assassins, and some returning standards.

Leading the assassin front is Talon, followed by Qiyana and Zed. The caveat: all of them are jungle-mid flex picks. As they emerge, Kindred may return as a countermeasure. 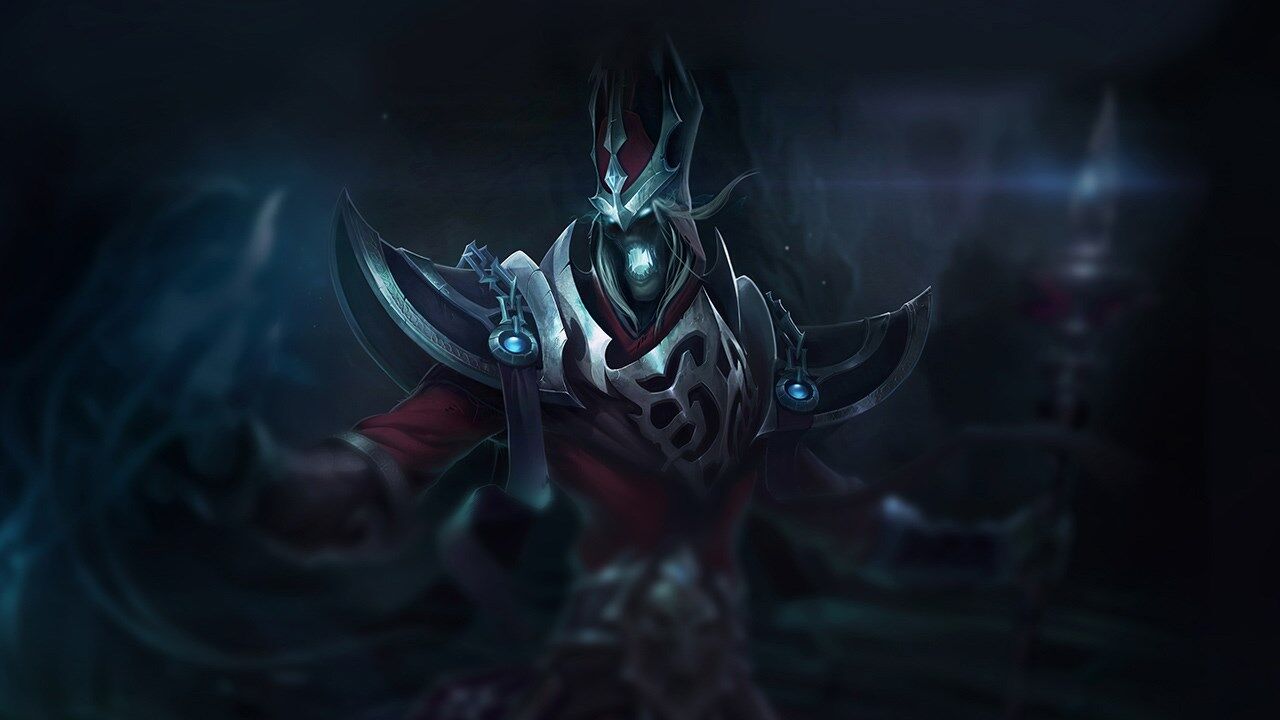 Jungle Karthus has a new best friend: Tryndamere, courtesy of the Korean solo queue servers. As Tryndamere likely soaks a ban at Worlds (unless teams lose their minds and volunteer to lose games), LeBlanc and Syndra may see more play and become contested picks instead of permanent bans.

Beyond that, 11.15’s regular picks are here to stay: the unchanged Twisted Fate, Orianna, Azir and Cassiopeia; the nerfed yet viable Sylas, Irelia and Ryze; and an improved Lucian are poised to return. Then there is the special jungle-mid package: Zed, Qiyana, Talon, and Ekko.

There are more options, but the aforementioned ones will make frequent appearances. Or Faker picks Kassadin once more…

"BURN IT ALL DOWN NA MAKES IT THIS YEAR HOPIUM"

Unlike the top lane, nerfs to the most oppressive AD carry option, Varus, have not annihilated it from play. Indeed, the nerfs brought him in line with others, turning him into a less punishing option.

Ezreal is still a punishing weakside option. Ditto for Aphelios as a scaling pick, Tristana and Kai’Sa as more aggressive options (with Kai’Sa receiving late game buffs), Draven when the situation allows, Ashe and Kalista in their specific purposes, and Xayah to a lesser extent.

Overall, it will be more of the same—save for Ziggs, whose nerfs have brought the spotlight to another pushing mage with great team fighting tools, Seraphine. And then, there is Lucian, whose passive change makes him more viable as a flex pick across top, mid and bot.

Changes to the support pool revolve around the buffed options; with Soraka, Karma and Nami’s quality-of-life buffs adding enchanters to the lane alongside the situationally viable Seraphine.

However, as is, expect front line options to feature out of necessity: Leona and Thresh will still feature despite slight nerfs. Ditto for the untouched Braum, Rakan, Alistar and Nautilus, and to the returning Rell.

Speaking of front line options, the Amumu buffs may bring him to the forefront of competitive League of Legends for the first time in… what feels like ages. No longer shackled to the jungle, the Sad Mummy will spread tears all over the bot lane, especially in wombo compositions. So will the enemy Sylas, a support counterpick designed to mess with Amumu.