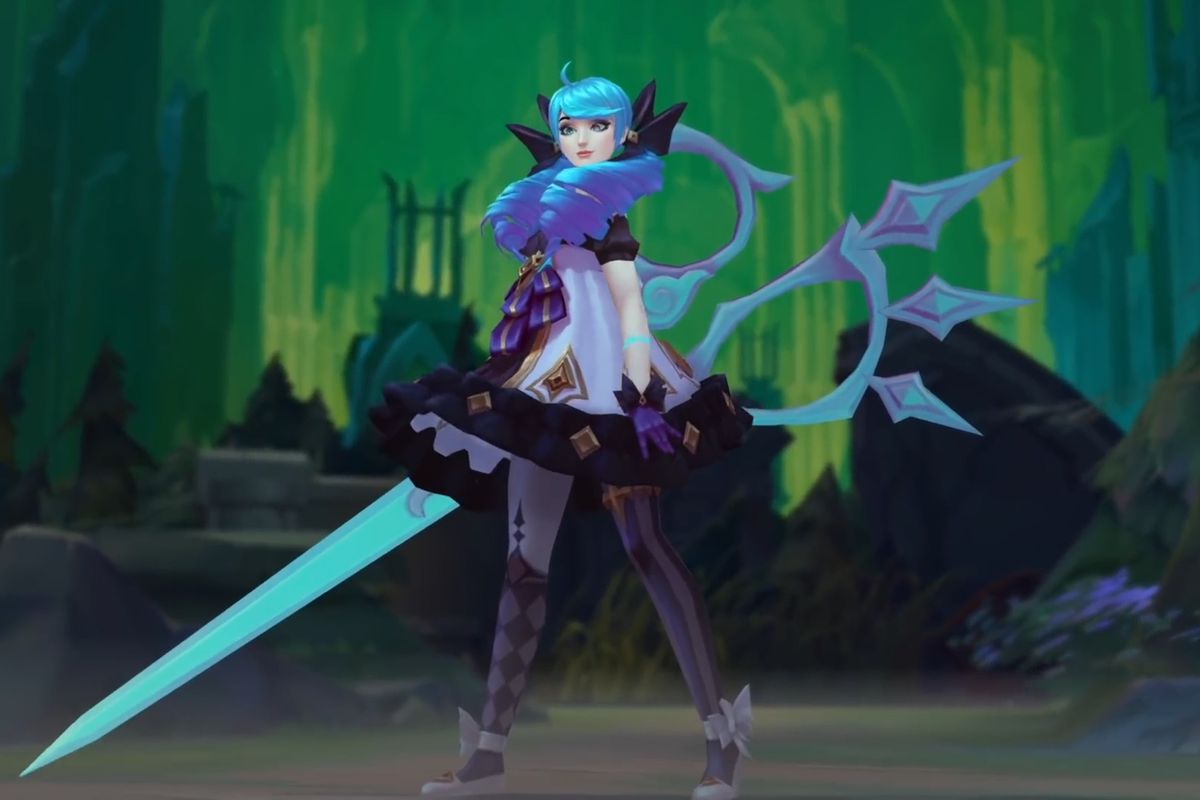 100 Thieves outlined their credentials as the best team in NA with a victory over Team Liquid.

With Team Liquid blind-picking Leblanc into Abbedagge, his Karma counterpick - while boring - was integral to an early ace around the Herald.

Armao ending up leashing Shelley for the Thieves, and they pounced on the opportunity to take the clean ace.

After that fight, Gwen became a nuisance. Ssumday was able to pick up a solo kill in the side lane and take over the game.

But after Aphelios nabbed a shut down on the doll, the game was on. Team Liquid were able to stay even in fights for the large part, but with Karma shields and Gwen mist, it was hard for them to take the fights cleanly. With cloud soul on the 100T members, they always had some late game insurance.

It took a lot longer than expected, but eventually, 100T were able to collapse on Aphelios, grabbing their second Elder drake, and taking the game.