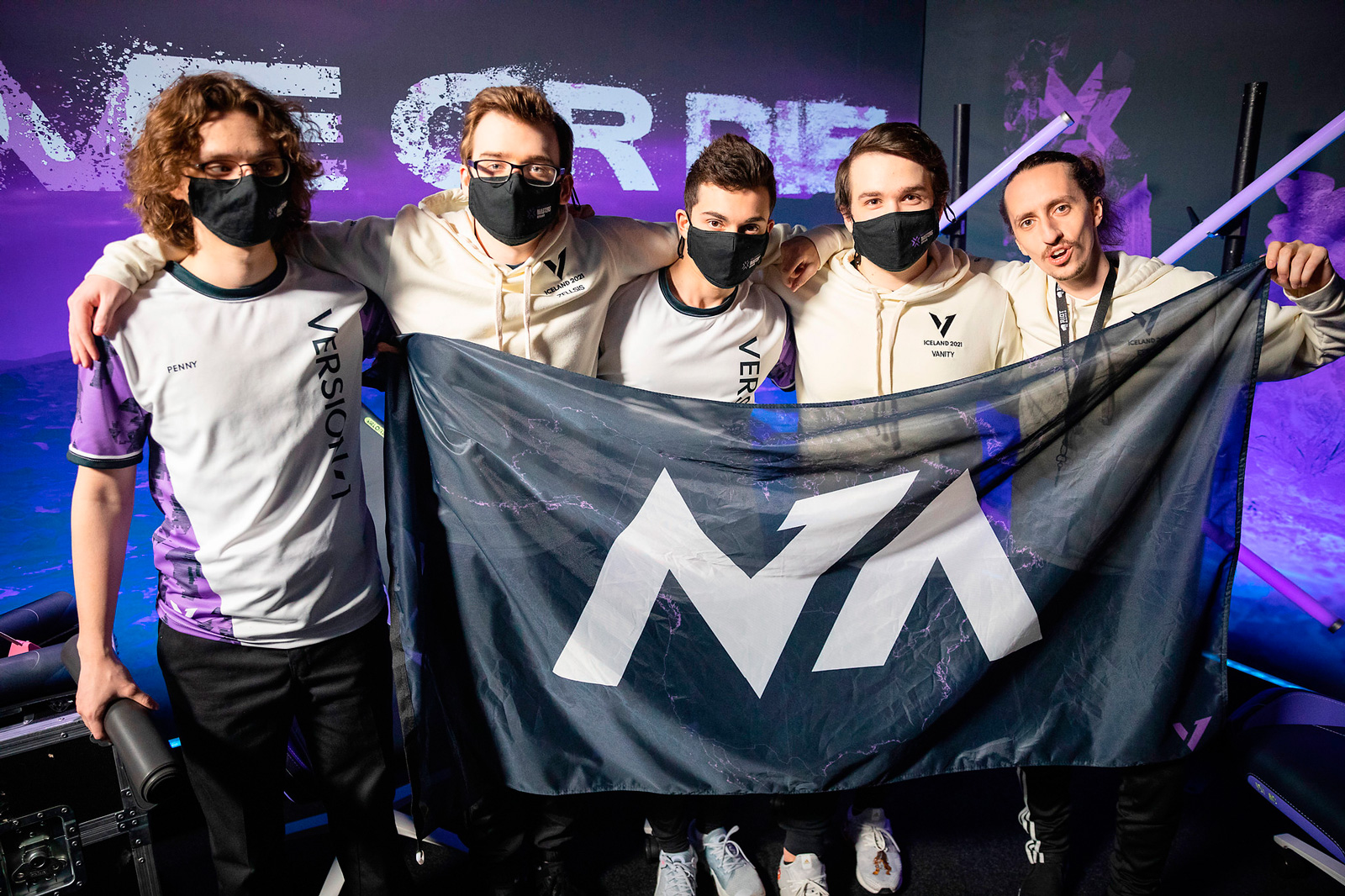 After five weeks of competition, the NA VCT Challengers Stage 1 playoffs are ready to kick off.

We saw some massive underperformers, some underdogs rise up, and some consistent teams rising to the top of the heap.

Now, we look forward to seeing the best teams in NA face one another in the final bracket.

Before that, let's take a look at where things stand and how we got here. 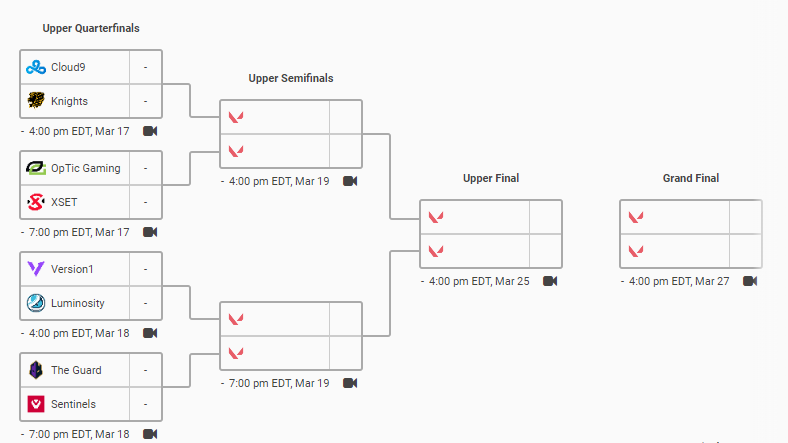 Finally, after five weeks of competition, 100 Thieves has one win on the board.

It's sad to see how far 100T has fallen since last year, and I'm still holding out hope that they can pull it together for 2022.

Unfortunately, the boys have a long way to go after one win over a 0-5 Evil Geniuses in Challengers. Oof.

No goose egg, though. That's something.

Version1 is one of the great comeback stories early in 2022.

After a deep run in Masters 2, V1 lost Vanity to Cloud9 and fell off of a cliff.

They've brought it back in Challengers Stage 1, losing only two maps and going undefeated.

The cherry on top is a 2-0 win over Sentinels, which included a 13-4 stomping on Ascent.

Sentinels don't have the same pedigree that they used to, but Version1 made a statement with their performance, here.

The Guard fly too close to the sun

The Guard looks like NA's hottest new product going into this year's competition, going into week 5 with a 4-0 record.

That was until they ran into C9 this week, who look like the best team in the region, at the moment.

After a tight win on Bind, Cloud9 - led by leaf - took control and dominated Ascent and Haven by a combined 26-6.

Group A looks like the much weaker of the two groups, so I still need to see The Guard face the likes of OpTic, V1, and Sentinels in the playoffs.

Still, off to a great start.