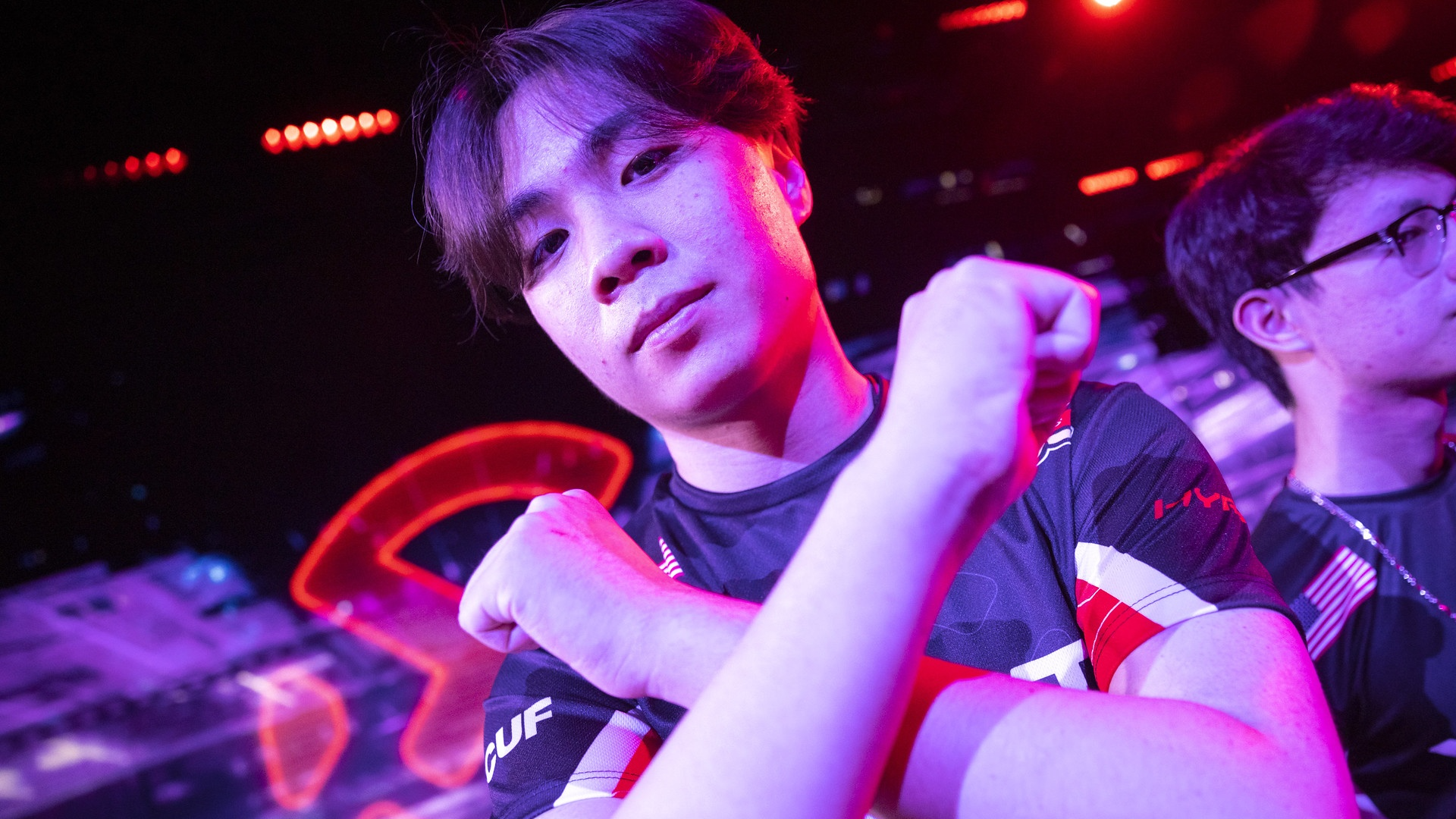 After impressing at VALORANT Champions 2022, 100 Thieves are looking to build in 2023 by signing Cryo from XSET. The organization is one of the lucky few who were granted the opportunity to represent North America in VCT Americas 2023. The move is being reported by Dot Esports.

Alongside yay, who also looks to be on the move, Cryo is regarded as being one of the best Chamber players in North America. he was one of the most impressive players in XSET’s run to becoming the second-best NA team, behind yay’s OpTic.

100 Thieves have previously inquired into the signing of Cryo, back when he was on Soar. Due to VCT teams being required to field a roster of at least six players for the tournament, it’s unclear as of yet as to which player will make way for the star’s arrival.

The North American organization most recently finished in the top 12 at VALORANT Champions 2022, they fell to DRX and Fnatic at the event.