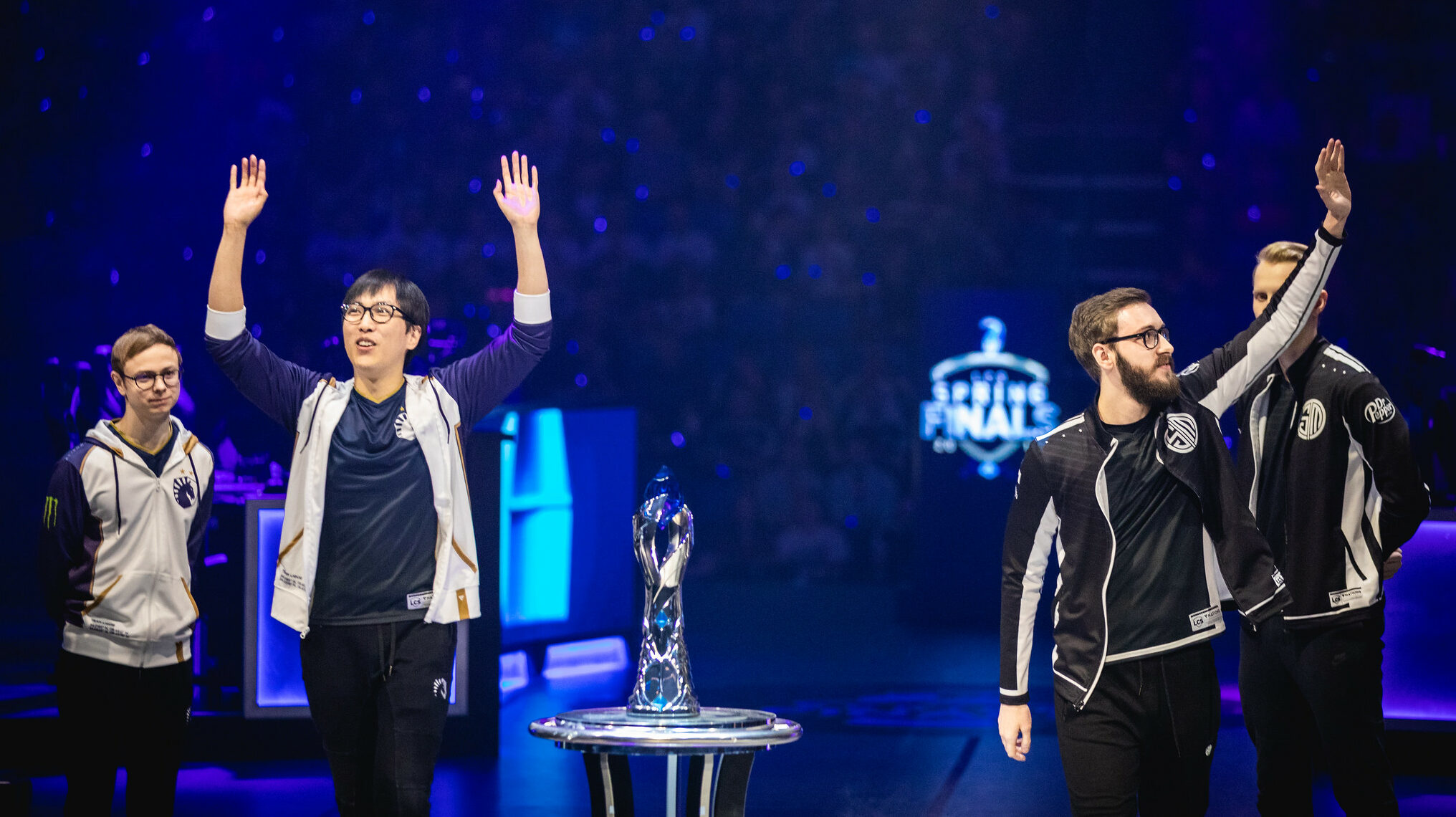 The boys are back

Doublelift will make his LCS return with the organization after initially retiring in November 2020. Since then, the veteran has been consistently streaming and participating in the LCS co-streaming.

First anticipated by Travis Gafford earlier this month, and later backed up by Brieuc “LEC Wooloo” Seeger, 100 Thieves isn’t stopping with Doublelift. The organization is also looking to sign Bjergsen, who will complete the fan-favorite duo on the team next year.

The two formerly retired veterans will likely return to playing in the LCS on the same team after their partnership on TSM in 2020. Bjergsen and Doublelift are two of the most successful players to set foot in the LCS, and they will bring a massive fanbase behind them to 100 Thieves.

Bjergsen has already returned from retirement: in 2022, he played on Team Liquid as part of a super team project. However, the ending wasn’t satisfactory, and both sides parted ways. Now that he reportedly has his old partner-in-crime on his side, things could potentially turn for the better.

If Bjergsen and Doublelift can find their old synergy, 100 Thieves could look like a favorite next season. Even if they don’t (somehow), 100 Thieves will have a legion of fans backing them next season.

With the reports of Bjergsen and Doublelift signing with 100 Thieves, the whole lineup is starting to look complete.

Most people will talk about the two veterans, but the rest of the Thieves squad also looks solid. As reported by LEC Wooloo, 100 Thieves is promoting its young Academy top laner, Milan “Tenacity” Oleksij, and support Alan “Busio” Cwalina to the main squad. Meanwhile, jungler Can “Closer” Çelik seems to stay with the team to complete the squad.

On paper, this is a team with a lot of firepower. That said, the team has many big voices, so it will be interesting to see how the shot-calling process will work. If the five can find synergy as Doublelift and Bjergsen did in 2020, we are looking at a scary LCS team for 2023.