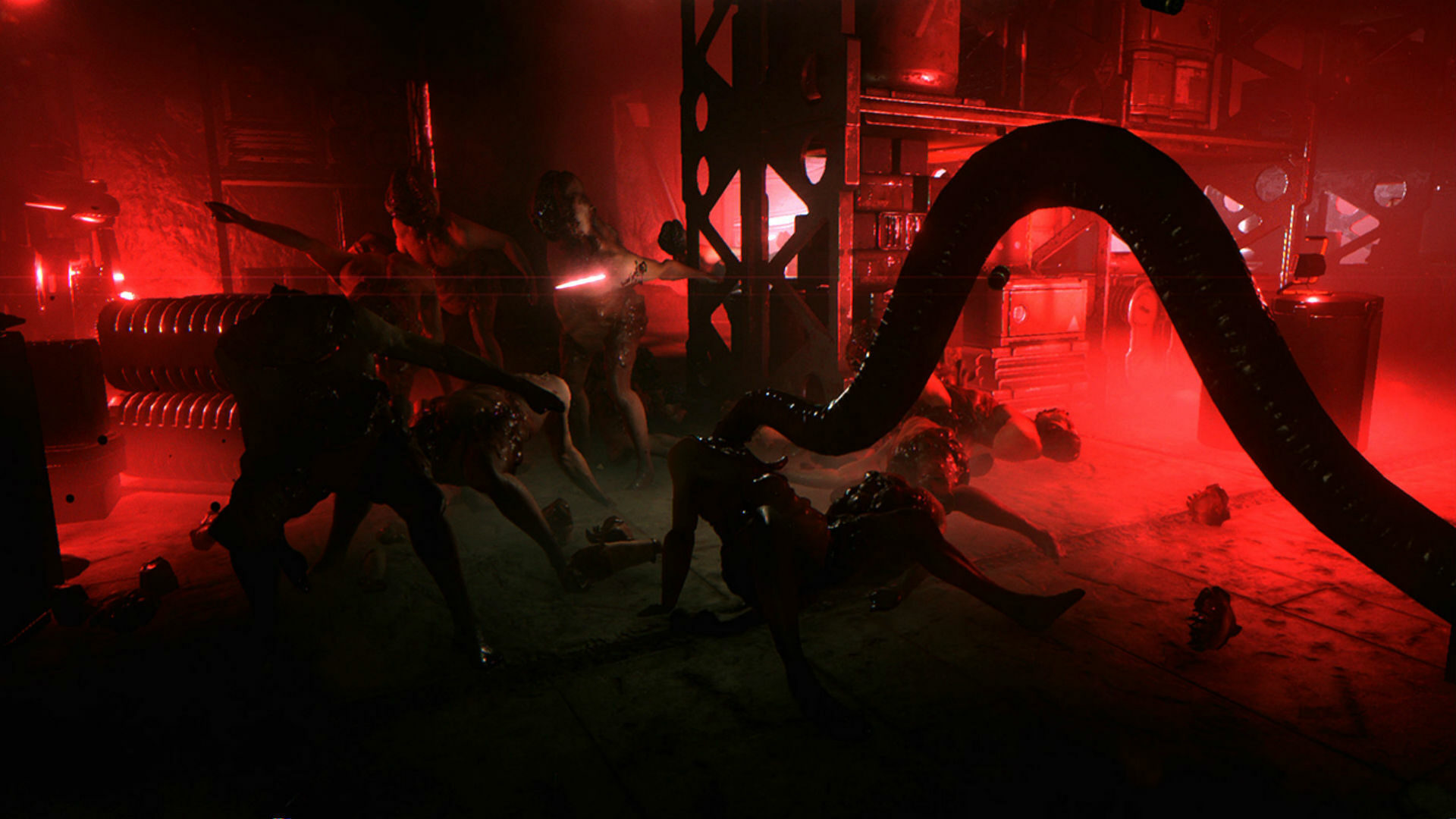 10 Chambers are working on a new co-op heist FPS

Speaking at Gamescom 2022, Creative Director for 10 Chambers, Ulf Andersson, said that the game is already in pre-production.

“It feels like an unclosed chapter,” said Andersson in an interview with NME, referring to his urge to work on another heist game and tapping the genre.

“So for me, this game is a game that just has to be made,” Andersson mentioned. “I’m back on the heist shit, basically – so it’s a heist cooperative FPS, and it has a sort of a techno-thriller theme. I read a lot of sci-fi books, and so imagine everything that cyberpunk is inspired by and a ton of other shit.”

To the uninitiated, Andersson worked on Payday 1 and 2 at Overkill Software, before leaving to found 10 Chambers and develop the co-op horror shooter GTFO.

He said that the new FPS would not involve constant shooting unlike the Payday franchise, which would often pose a problem.

“This one won’t be constant shooting,” he said. “Payday had a massive problem where the action would ramp up and then it would just stay ramped up.”

Andersson also made a reference to Left 4 Dead.

He said, “If you think about Left 4 Dead, it’s awesome with the drama, but it doesn’t feel like things are happening because of you [..] That’s not how it should be, it should be like, we decided to do this shit.”

Andersson admits that there’s no name or release date as yet and that nothing is set in stone. “We haven’t put a name on it because we might change it, [and] we don’t want to miss a deadline or overpromise.”