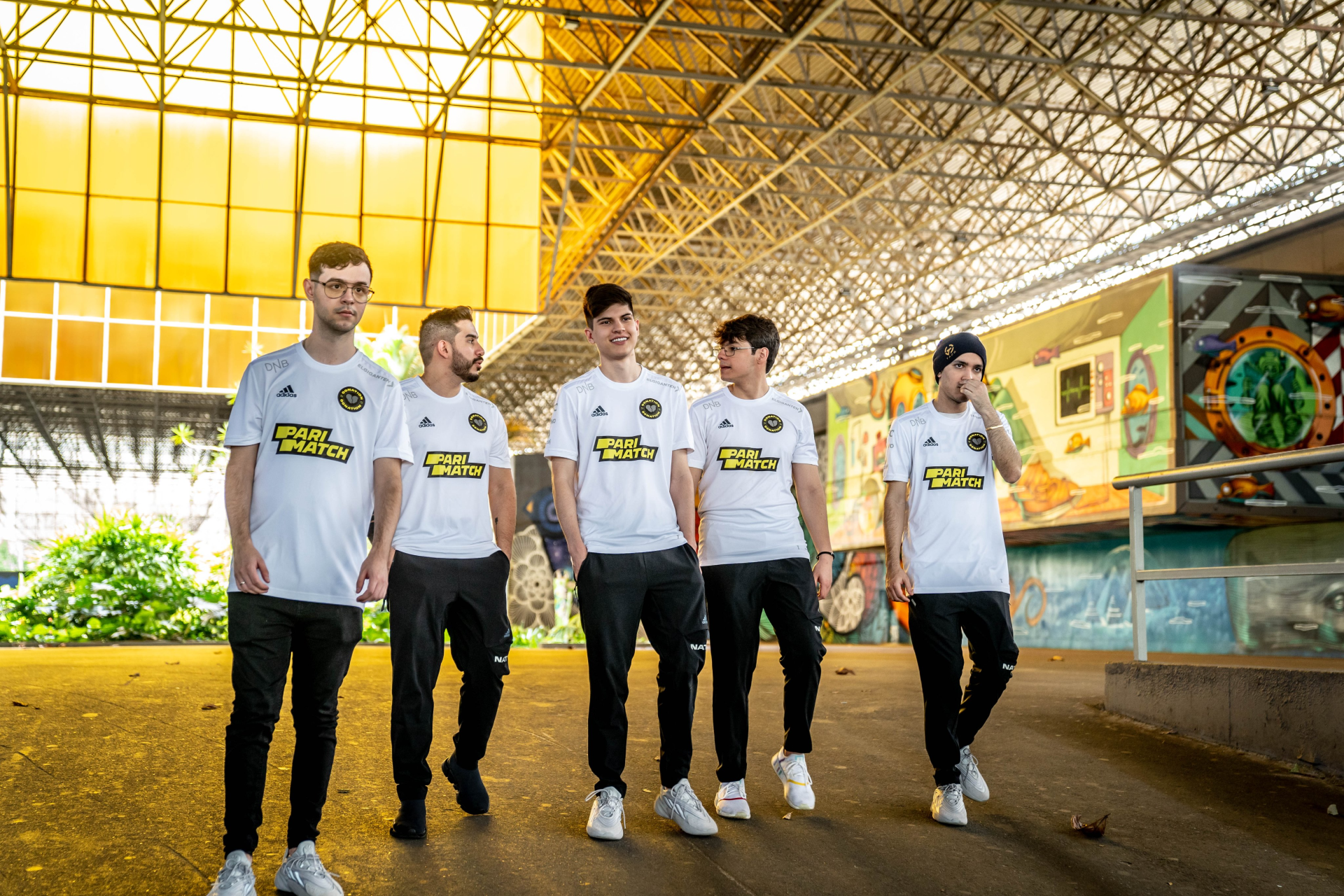 It’s day two of IEM Rio 2022 and we have our first team eliminated, home nation favorites 00Nation. They fell 2-1 against the Mongolians of IHC Esports.

A thrilling best of three between the two teams, both the second and third map featured huge comebacks from 00Nation in order to secure overtime. Sadly for the Brazilians, those comebacks weren’t enough, as they still fell 19-16 twice.

Things started well for 00Nation on their map pick of Ancient. Young star Eduardo “dumau” Wolkmer showed why he is so highly regarded with a 27-19 scoreline, while IHC’s Garidmagnai ‘bLitz’ Byambasuren started his series well with a 24-20 scoreline.

The tide quickly turned on Inferno, however. IHC defied the roaring Brazilian crowd as they raced to a 12-3 lead on their T-side. bLitz carried on from where he left off on Ancient, he finished the map with a 34-20 scoreline. Despite 00Nation responding with a 12-3 T side of their own, Sodbayar ‘Techno’ Munkhbold stepping up helped push IHC over the line. On the flip side, 00Nation’s dumau struggled, failing to get even 15 kills in the games 35 rounds.

Overpass started strongly for IHC again, this time on their CT side. Once again, the score at halftime was 12-3, and once again, bLitz was the star. IHC struggled on their T side. However, a couple of low buy rounds came close on the A site, but they had repeated struggles when facing Epitacio “TACO” de Melo on B. With the scores tied at 14-14, IHC finally broke their round loss streak to take map point, but a quick reply from 00Nation took the game to overtime once more.

Despite struggling on their T side in regulation, IHC opened overtime by winning a T side round. As the crowd was silenced, it was clear from 00Nation’s faces that the wind had been taken out of their sails, they fell 19-16 as IHC won the overtime 4-1.

00Nation will be disappointed with their early elimination from Brazil’s first Major, IEM Rio 2022. It’s true they may have a young squad with dumau and AWPer Santino “try” Rigal, but they also have incredible amounts of experience in Marcelo “coldzera” David and TACO. coldzera in particular, will be disappointed with his performances as he is meant to be the experienced star of the team.

00Nation was blitzed by Bad News Eagles in the first round of matches, falling 16-3 on Vertigo. Their second game was versus Brazilian rivals FURIA where again they were demolished, 16-6 on Mirage.